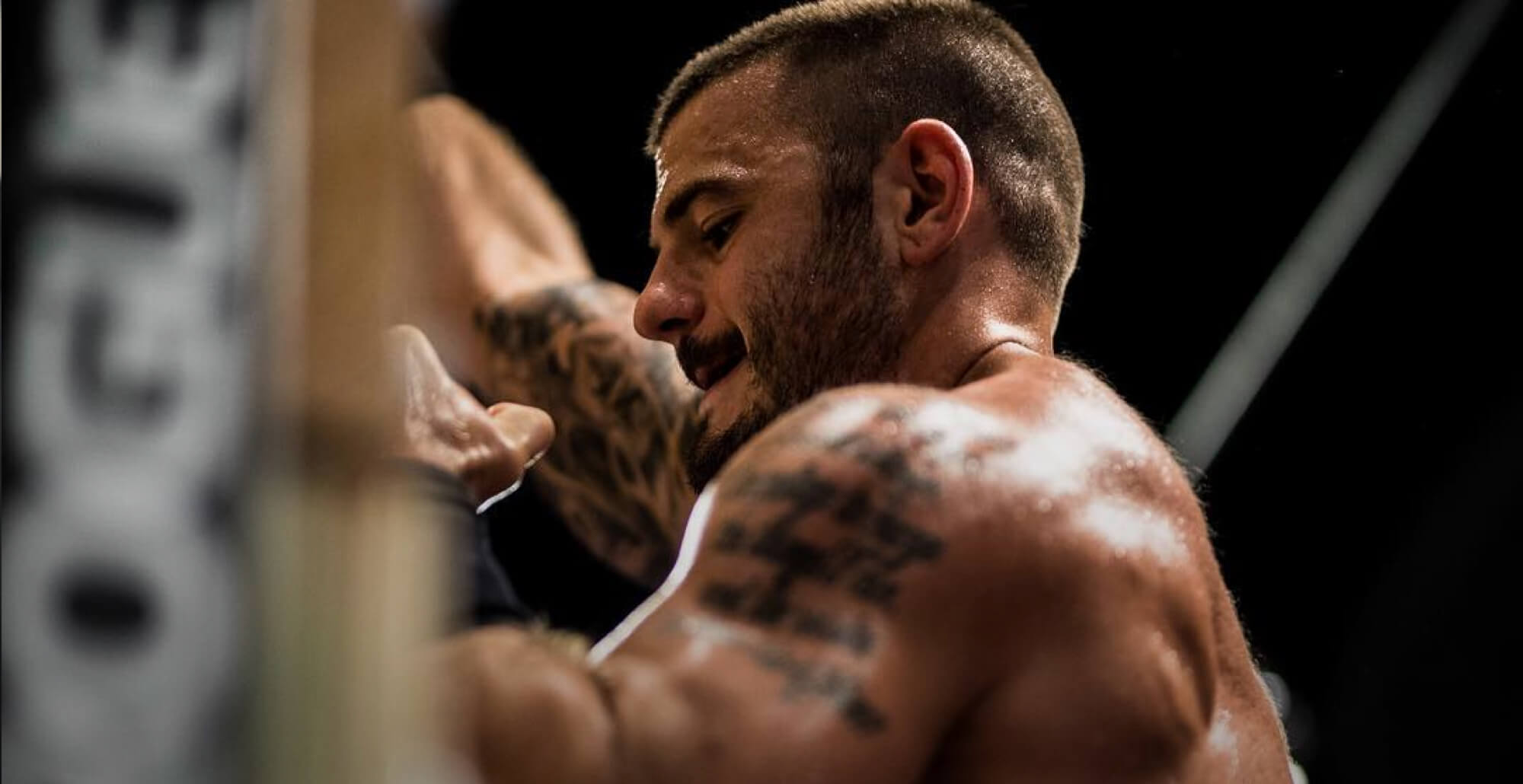 Who’s who of the 2018 CrossFit Open: Wodify’s top picks for Regionals

With the 2018 CrossFit Open officially in the books, we can start to take a look forward to which athletes have the best opportunity to move onto Regionals — and maybe even the CrossFit Games in August.

While it’s certainly early in the process, the top ten performers in the women’s division is rife with familiar names, while the male side features a mix of CrossFit veterans and rising stars. Still, we know enough to get a sense of which elite competitors are off to the hottest start.

Here’s a look at four athletes that had some of the strongest 18.1 performances this past week:

Mathew Fraser — reigning champion of the past two CrossFit Games —  finds himself at the top of the male leaderboard once again. And it’s no surprise why when you  considering he cleared 476 reps during 18.1, which includes a 20-minute AMRAP, eight toes to bar, ten dumbbell hang clean to overhead (five on each arm) and then calories on the rower (14 for men and 12 for women). Fraser consistently dominates over his contemporaries, and 2018 is slated to be another bright year for one of CrossFit’s biggest stars. Follow his journey to the CrossFit Games on Instagram and Twitter.

Vellner, who was 2016 Rookie of the year, tied Fraser during 18.1 with 476 reps. Even though it’s early in the season, we can already feel the competition brewing between these two stars.

While Fraser has been the biggest name in men’s CrossFit for a few years now, Vellner has gradually caught up to him in terms of ability. It won’t be long before he becomes another household name.

For now, they’re equals from a performance standpoint, so we’re expecting some drama leading up to the CrossFit Games later this summer. To keep up with the saga, follow Patrick Vellner on Instagram and Twitter.

On the women’s side, Briggs ended up in 1st place after an incredibly strong Workout 18.1 in which she went head-to-head with rival Kristin Holte.

“I just kept counting the reps for each movement and that helped me keep my pace,” Briggs said after her victory, in which she kept a pace of about 1,000 calories per hour for each round. She ultimately finished with an impressive 452 reps.Truth be told, Briggs, who was named Fittest Women on Earth in 2013, delivered an impressive performance during every Open workout. Follow Briggs on Instagram and Twitter to see what the rest of the year has in store for her!

Kristin is an impressive athlete who jumped out to a lead early in the first Open workout, finishing third overall among all women with 420 reps of her own. Ranking 15th on the overall leaderboard, we’re looking forward to watching Holte compete at Regionals.

Get ready for the 2018 CrossFit Games Regionals!

2018 proved to be another amazing year of the CrossFit Open. The Online Qualifier will go down in April, and we’ll get Individual and Team Regionals in mid-May. We’re looking forward to watching these elite athletes give it their all for their chance to compete at the CrossFit Games!