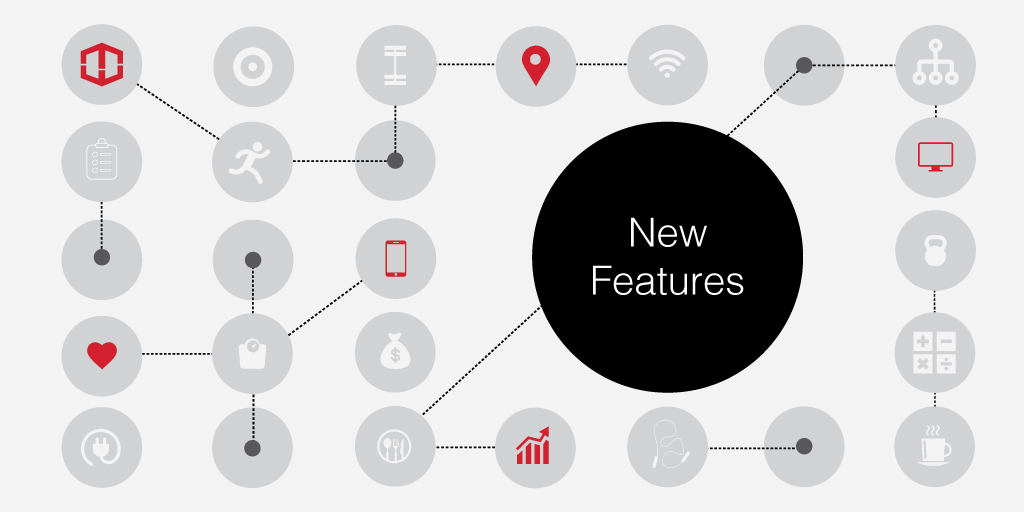 Let’s start off by saying — how the heck is it December 10? The past few weeks have flown by and we’re coming up fast on the end of 2014.

What does that mean for the Wodify team? We have our sights set on big things for 2015. We have an amazing (and quite large) agenda set for next year — including a new, fully native iOS experience, the option to white label your app, geo-location sign in, and more.

But that doesn’t mean we’re slowing down in 2014 — our software engineers are still hard at work, continually updating Wodify for optimal performance. Check out what we released this week: