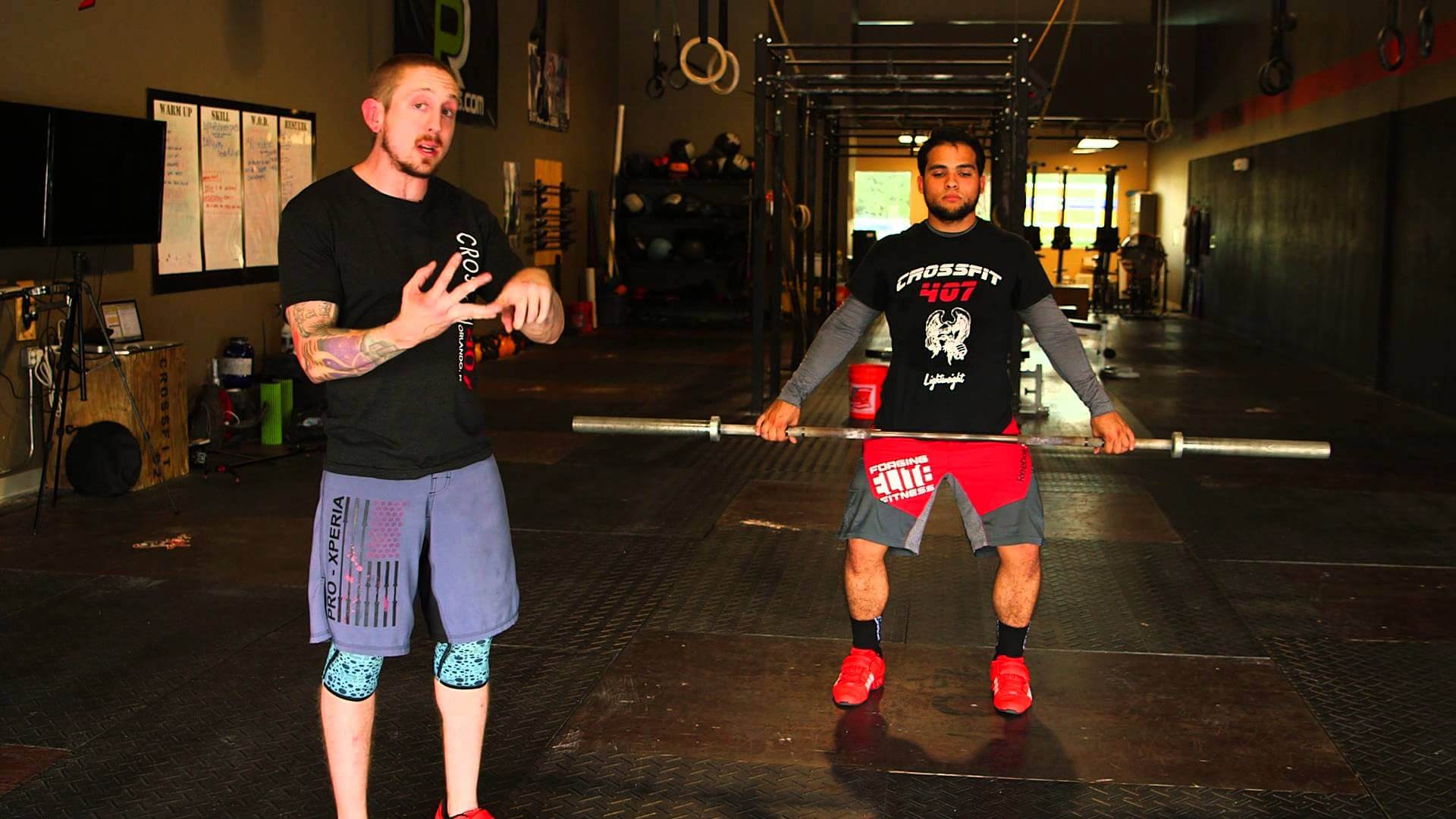 Every day stronger. That’s the creed of CrossFit 407, located in Orlando, Florida. Headed up by Ron Batista, this box takes a no-holds-barred, can-do attitude to fitness — believing that team work, positivity, and determination can help you achieve the results you’re looking for in your fitness plan.

These are some of the many reasons that has made CrossFit 407 our Box of the Month for April. Along with a great attitude, CrossFit 407 is utilizing all the benefits of Wodify — our athlete tracking, member management, retail point of sale, and Shopify integration, to name a few. We sat down with Ron to talk a little bit about his box’s origins, his use of Wodify, and where he sees his business going. See his answers below:

1. Can you please share a little background on yourself and CrossFit 407? My partner and I first thought of opening up our box when we were both deployed in Afghanistan. We were fortunate to work with and around hard chargers, no nonsense guys, that would rather die than quit. We felt that we could bring that mentality of brotherhood, hard work, equal rewards, and never-quit attitude back to our community. This is why our creed is “Every day Stronger.” Every day our members leave not only physically strong, but also mentally strong. They conquer mental hurdles, defuse stress, and understand the power of suffering together. We started with one member and now 2.5 years later, we have over 200 close knit, hard-charging “warriors.” This is what each member is called at CF 407. Being next to the airport we get a lot of drop ins. Almost all of them say that we have a special box in the sense of the close community and family atmosphere each member has with one another. That’s something we will always strive for.

2. Were you using any other management system, software or pen and paper, before beginning to use Wodify? This is interesting for us because we have gone through several systems before we found the one we love, which is Wodify. We started with Mindbody. About a year after that we went to Zen Planner until a friend told me about Wodify.

3. What made you decide to implement Wodify? Wodify brings results and the whiteboard to life. It unites the box even more because people are checking the digital Whiteboard all day. Before this, people would do their WOD, it would go up on the whiteboard, and they would leave. The day was over for them as far as CF was concerned. Now, they leave and they stay connected all day long. Some new athletes fear that they might feel bad about their results. I quickly defuse that with the fact that most people start at the bottom at first. They should see it as a “carrot” and chase it — not as a negative. It usually works.

4. What was the onboarding and installation process like? It was less painful than I feared actually. We moved about 120 people from ZenPlanner to Wodify.

5. How was Wodify received in your box by your athletes/coaches? At first, it was like a spaceship landed in the box. They couldn’t figure out if it was friendly or not. Now they love it. We prepped the coaches a week out before going live, and explained to them how it works and what to expect from the athletes. We also made the athletes write their own scores down on our old whiteboard two weeks before going live. The premise behind this was to get them used to entering their own results.

6. How did you drive adoption and encourage users to log their results? At first, after the WOD, the coach would remind each person who didn’t enter their results. We tell them, “You earned it, take credit for it.”

7. Did you notice changes in how your athletes performed after beginning to see their results in Wodify? Yes! CrossFit is competitive in nature, but Wodify amplified that. Now that all of the scores are exposed throughout the day, people push harder for sure.

8. What would you say to people who think that technology does not belong in a box? I use this term all the time: “Adapt or die.”

9. How has Wodify changed your box? We had a close box before, but I really feel that Wodify has made it even closer. People stay in touch and communicate throughout the day even after they have left the box. It’s good stuff.

10. How has Wodify changed your personal day-to-day? I believe they look forward to coming in after seeing the WOD and chasing results.

11. Do you have a favorite feature? If so what? I really like the addition to the POS. It makes it easy to sell and keep track of inventory.

12. Any additional comments you would like to share? I would really like Wodify to create a feature where I can deactivate an athlete on a certain day. Often times athletes want to cancel their membership at the end of the month, but notify us weeks earlier. At this time, there is no way to set a day, thus requiring us to leave notes or reminders. Sometimes these get overlooked, causing the athlete to be charged again.

You’re in luck, Ron! That feature is on its way soon. Thanks for being our April Box of the Month.