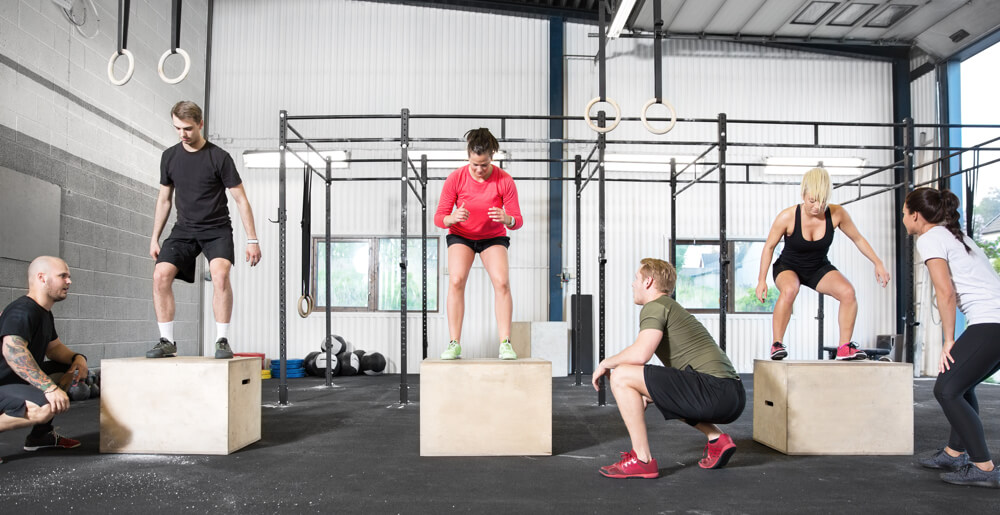 Yesterday we announced our SMS lead feature to help prospective athletes reach your box even more easily. Today we checked the system, and saw that FOE CrossFit out of Longwood, Washington implemented this feature and has received 14 new leads from athletes who are interested in signing up for the box!

We thought that was awesome, so we gave Dash Minick, one of the owners of FOE CrossFit, a buzz to hear his thoughts on what setting up our new SMS feature was like.

We’re going to follow up with FOE CrossFit’s progress in the coming weeks. Stay tuned!