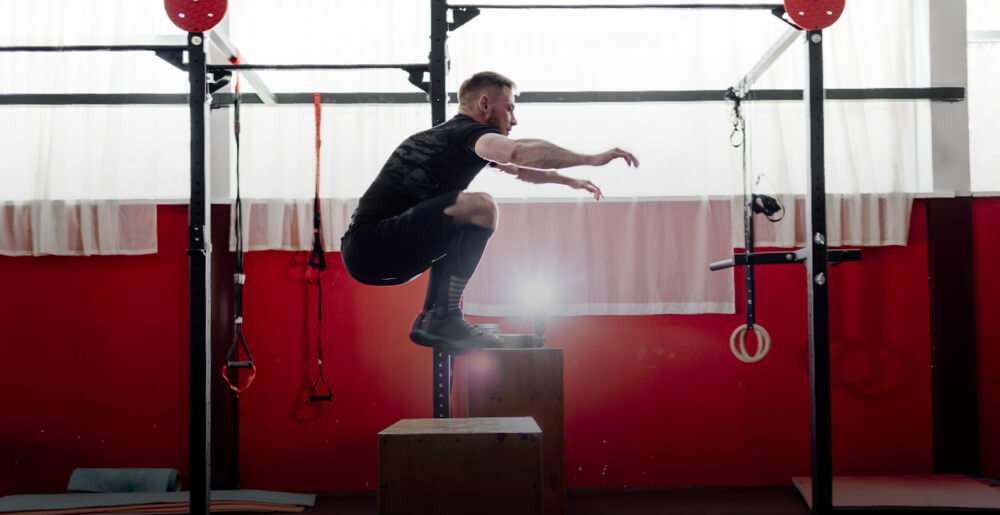 Here’s the latest in CrossFit news, fresh off the presses!

The CrossFit Games Regionals got underway in early April. Featured events include challenges in five-foot segments as well as “The Worm,” a challenge that’s been included in the Games for the past few years.

Late Monday evening April 10 of the CrossFit Regionals, it was announced that Trevor Bachmeyer of SmashweRx was disqualified from the Games. The organization found that the video he submitted was falsified and therefore invalid.

In Bachmeyer's SmashweRx YouTube channel, he discusses mobility in CrossFit and athletic performance. He finished 2nd in the Northern California region of the Open division and First in the world in the Men’s Masters 40 - 44 division. However, when his 17.3 video was reviewed, it was flagged by a CrossFit judge. After analysis it was ruled that Bachmeyer edited the video to loop his performance of the thruster/double-under couplet 10 times instead of performing it physically. This incident and ruling was the first of its kind in CrossFit competition. Bachmeyer’s winning scores have been removed and he’s been banned from CrossFit competitions for four years.

The CrossFit company has teamed up with Seven Cycles to create an official CrossFit bike – but you’ll have to part with nearly 8 Gs to get one. Is it worth it? Reviewers admit that it’s pretty jacked, featuring a strong but lightweight titanium frame and rigid carbon Enve MTN fork at a 70 degree head angle. The drivetrain has XT Di2 and XTR components, and you’ll also get 27.5+ 3.00 Maxxis Chronicle tires on Industry Nine Back Country 450 wheels. XTR brakes plus a variety of Thompson, Chris King, 45NRTH and Fizik components make it pretty appealing.

4. And in the "Train Sensibly" Department: Potentially Deadly Kidney Condition Linked with CrossFit and HIIT

Researchers have linked a potentially fatal kidney condition called rhabdomyolysis to CrossFit training and other HIIT workouts (high-intensity interval training). Intense workouts can cause the muscles to leak and break, releasing the protein myoglobin in the bloodstream. An excess can overload the kidneys and lead to their failure. There has been a 20-fold increase in rhabdomyolysis cases since 2005, likely connected with the rise in HIIT workouts. To avoid this condition, don’t go too hard two days or more in a row; rest is key to restoring electrolyte balance, as is getting plenty of fluids. Read more about this CrossFit news story here:

5. Favorite Zach Anderson Unable to Compete in 2017 CrossFit Games Due to Back Issues

Voted the 10th fittest man in the world in 2013, Anderson has battled numerous injuries since then. He competed in 2016 but required back surgery this year.  As a result, Anderson will not be competing in 2017.

CrossFit recently held their Festivus Games on April 22. The Festivus Games got its name from that famous Seinfeld episode, but their motto is “functional fitness competition for the rest of us.” The competition is open to intermediate and novice CrossFitters only.

CrossFit coaches shared their favorite moves in the latest Outside magazine. Among them are the Burpee, Air Squat, Snatch, Barefoot Jump Rope and the Muscle Up.

CrossFit got some positive publicity from John Cena when the WWE SmackDown Live Superstar posted a vid of himself doing a CrossFit move with weights. Raw's Seth Rollins was quick to comment.

9. A Switch to CrossFit Spells Success for 50-year-old Trainer

A personal trainer from Oak Park, Illinois is finding revitalized success as an athlete in her first CrossFit Games. Giulia Isetti has been a lifelong athlete, excelling in bicycling, weight lifting, marathons and triathlons. However, when she turned 50, she sought new challenges and was led to CrossFit. She calls it a “journey of self-discovery” and created her own version of WODs that included ring holds, handstand holds and handstand pushups. This year she entered her first global CrossFit Games, competing locally and taking first place in her age group. Isetti plans on competing as an elite "Rx" athlete next year. Her tips for success? Be flexible and focused in your training, eat clean, sleep well, and avoid sugar and alcohol. Read more about this CrossFit news story here:

As the 2017 CrossFit Games Open came to a close, Mat Fraser and Sara Sigmundsdottir were this year’s winners.