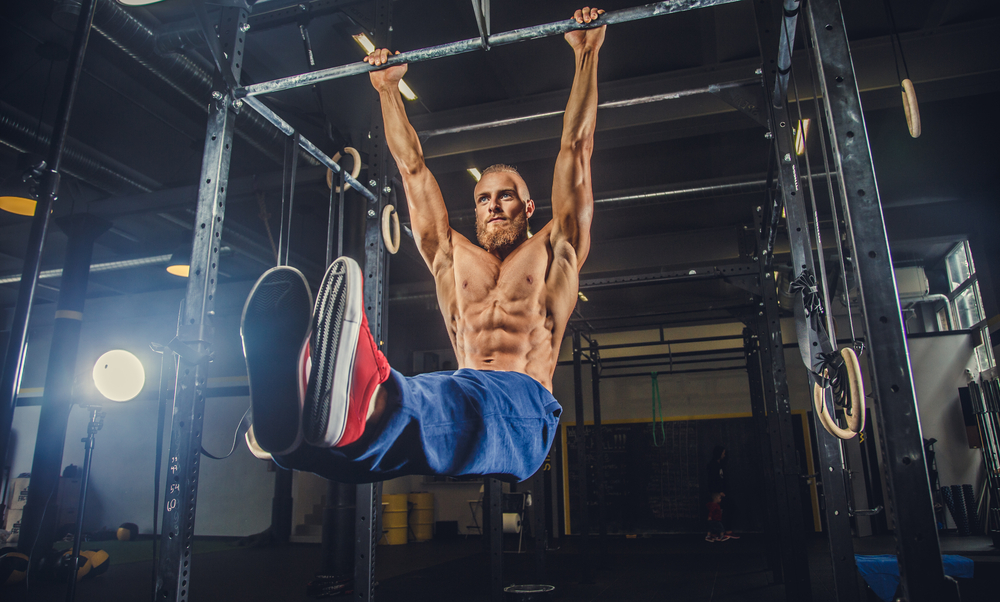 There’s always something happening in the world of Crossfit and we’ve got the scoop!

CrossFit research led by exercise scientist Steven Devor and published by the International Journal of Exercise Science (IJES) had to be retracted this past June 26, 2017. The two papers at issue were conducted without an approved human subjects protocol and had not received IRB approval. Earlier in June, an additional CrossFit study by the same author was also retracted.

Nobull earned the trust and interest of CrossFitters after outfitting four of the most electrifying athletes in the sport. This past May, fresh out of his contract with Nike, rising CrossFit star Alex Anderson joined their roster.

Emma Cary is just 13, but she’s already training twice per day and winning CrossFit competitions at the national level.

4. CrossFit Fraudster Will Spend Next 41 Months Behind Bars

Joshua Newman had a series of successes in life, first as a venture capitalist at Yale, then as an entrepreneur in film production, and most recently as a CrossFit evangelist and gym owner. However, he has taken a dramatic fall from grace due to bilking investors he’d convinced to help fund a second CrossFit gym out of $2 million. He will be spending 41 months in prison followed by three years supervised release.

5. Worshipping in the Church of CrossFit

A recent article in The Atlantic explored the social and spiritual benefits of the CrossFit movement for its members, especially those who do not follow any faith or religion.

The National Strength and Conditioning Association was issued sanctions in a false advertising suit filed by CrossFit Inc. However, a judge recently asked a California federal judge to rethink the degree of these sanctions, stating there was no evidence of intent to withhold documents. The suit was filed in 2014, with CrossFit accusing the NSCA of publishing negative data against CrossFit to dissuade consumers.

This article is a prime example of the heart and community spirit of many CrossFit athletes and teams.

CrossFit WODs are known for being grueling; however, there are those that aren’t quite so brutal. In fact, some are even fun, as discussed by this article. Learn more about Fran, Fight Gone Bad, and three other WODs you might actually enjoy.

The most advanced CrossFit athletes in the world gather every year for regional contests with the hope of making it to the late summer CrossFit Games. While injuries at this high level of competition aren’t uncommon, there seemed to be a particularly high number of pectoral tears and chest strains this year. Most were caused by ring dips.

10. Things You Should Know Before Starting CrossFit

A young woman relatively new to CrossFit (about five months in) shares eight insights about her CrossFit experience to help make the learning curve easier even for future newbies.

There’s always something brewing in the CrossFit realm. Stay tuned for more CrossFit news and updates coming your way soon!