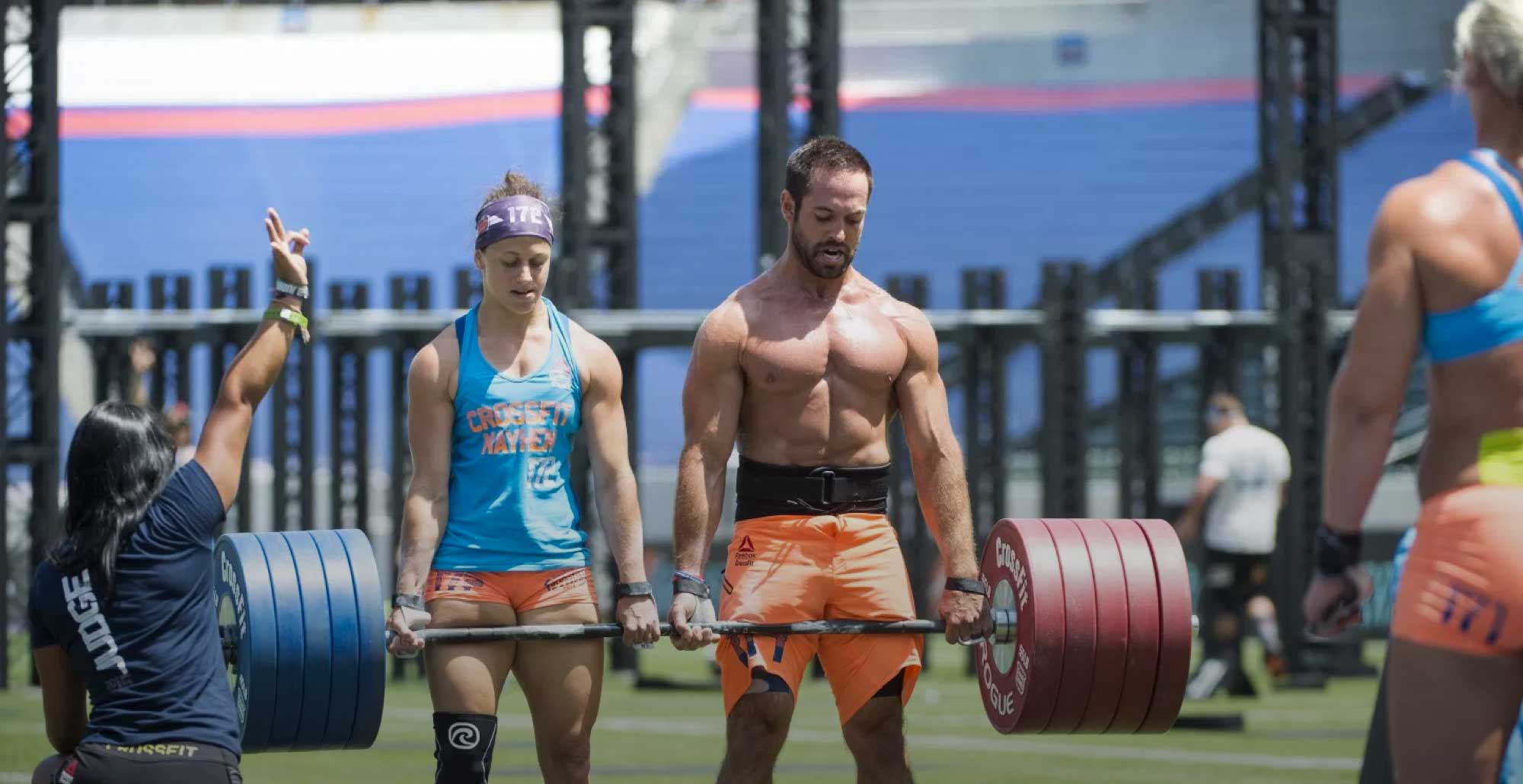 With the 2017 CrossFit Games kicking into gear, everyone’s been buzzing about the competition, marvelling at its workouts and placing bets on their favorite athletes. Before tuning in, get the complete lowdown on the 2017 Games in our roundup of July’s hottest CrossFit news.

"The bar" is returning to the 2017 CrossFit Games

CrossFit pro Dave Castro announced that teams will chase a 1RM during the 2017 Games. With six team events scheduled and dozens of challenging workouts— like six rounds for time of 30 worm push presses and one rope climb for each member — this year’s competition will be a brawl.

CBS Sports is the new home for The CrossFit Games

CBS Sports is now covering the Reebok CrossFit Games after announcing a multi-year television deal and online digital partnership with CrossFit, Inc. Be sure to tune in!

The roster for the 2017 Reebok CrossFit Games Demo Team is loaded with talented CrossFitters and even a former Champion. Be on the lookout for Games veterans like Paul Tremblay, Graham Holmberg, Alison Scudds and Alex Parker demonstrating and testing events.

An obstacle course will be part of the 2017 CrossFit Games

After a five-year hiatus, Dave Castro confirmed on Instagram that an obstacle course— which hadn’t been scheduled since 2012 at Camp Pendleton’s Marine Corps Course — is returning to the 2017 Games.

Reebok announced the first-of-its-kind Fantasy CrossFit event — CrossFit Games Pick’ Em— which will let fans play alongside Games athletes for the chance to win gym equipment, tickets to the CrossFit Games and up to $1 million. Needless to say, people are stoked.

Tennessee CrossFitter Dr. Dave Hippensteel spoke to Clarksville Now about the 2017 Games and his top rank for the 60-64 age group. Read his perspective on fitness and aging.

Chris Spealler to compete at the 2017 Games

After competing in seven CrossFit Games, Chris Spealler is vying for a spot on the podium once again in the Master’s Division.  Spealler may be a smaller athlete— he competes around 140 lbs.— but fans love him for holding his own among bigger guys.

If the CrossFit Games inspired you to give it a try, check out this feature from The Chicago Tribune! It goes over the basics of the sport, how you can get started and what you should expect before your first class.

The 2016 CrossFit Games Champion, Mat Fraser, went out of his way to compliment fellow competitor Chris Hinshaw for his training prowess. Will either of them earn the title of “Fittest on Earth?” Watch the CrossFit Games to find out!