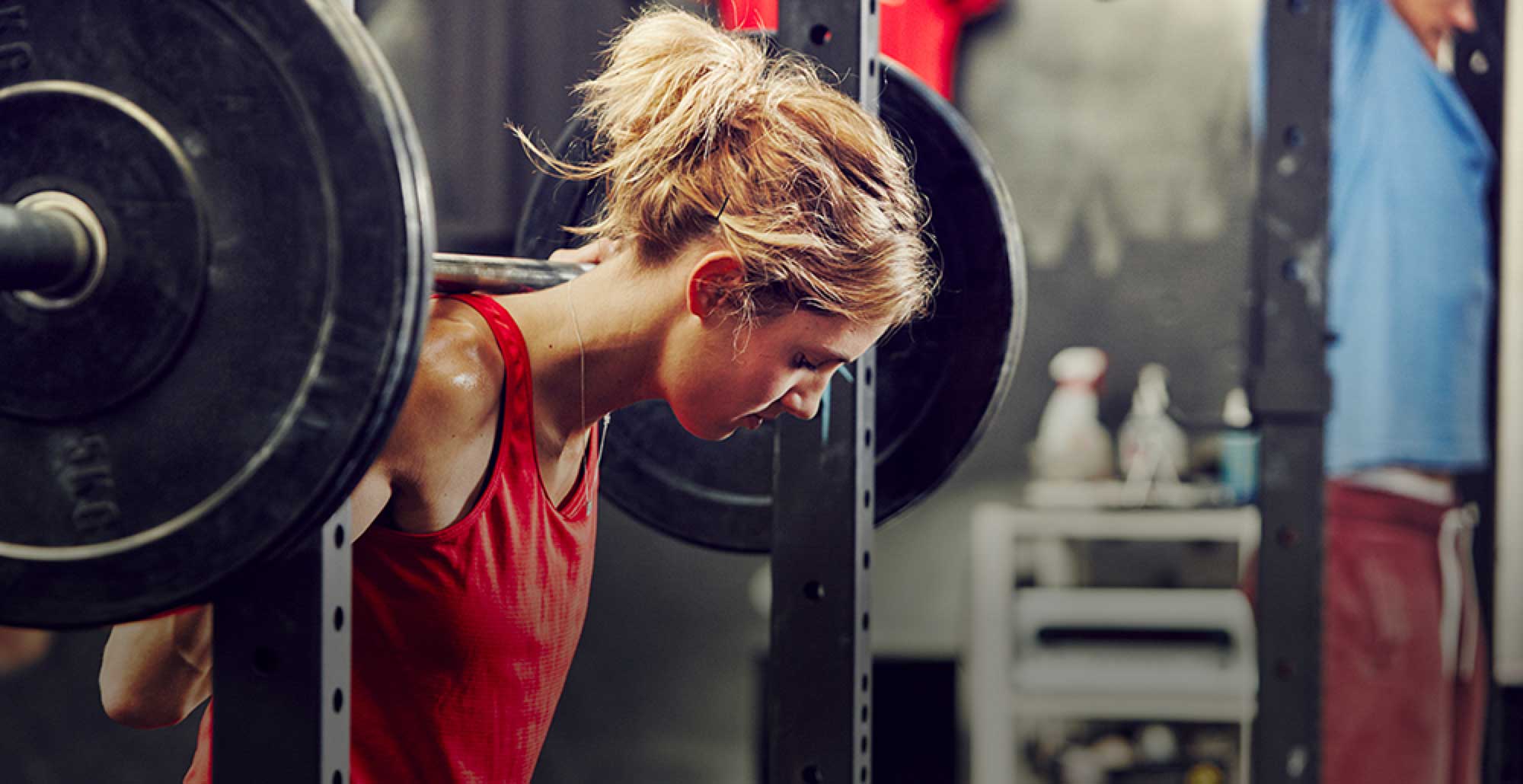 November was another big month in the world of CrossFit. Need to catch up on the latest headlines? Here’s our roundup of November’s top CrossFit news!

On November 23, CrossFit 937 in Spring Valley, Ohio hosted a 24-hour workout as a way to raise money and canned goods to donate to a local VFW and food bank. The event was held in honor of an area fallen solider, something which is not uncommon for CrossFit boxes across the country.

How to avoid common CrossFit injuries

This Shape article discusses some of the most common CrossFit mistakes that lead to injuries, ranging from lack of experience to going too hard during a workout. It also offers suggestions for avoiding injuries.

It looked like this year’s top weightlifters would have to choose to compete in either the Weightlifting World Championships or the CrossFit Liftoff. However, CrossFit announced that athletes can submit scores to be counted for both.

Robots can do just about anything these days, but this recent video from Boston Dynamics, comprised of former Google researchers, shows CrossFit being among some robots’ most notable pastimes.

CrossFit brings Omaha woman back to gym after 20-year absence

Julie Williams of Omaha, Nebraska used to teach aerobics classes in the 1990s. She eventually lost interest and didn’t step foot in a gym until CrossFit brought her back 20 years later.

CrossFit can be challenging for first-time practitioners, but this article goes through some of the most common early pitfalls and explains how to avoid them.

NHL player Brooks Laich gets let-up because of CrossFit

Brooks Laich, just recently put on waivers by the NHL’s Los Angeles Kings, has enjoyed a 14-year professional hockey career. He says CrossFit pushed him to the next level.

The Nike Metcon DSX Flyknit 2 sneaker was announced in November as a special shoe designed specifically for CrossFit athletes. It will officially be available for purchase in early December.

CrossFit trainer Junior Christiana Phillips has a younger sister with Down Syndrome, which inspired her to put together classes for people with special needs. These are courses that help people get physical fitness that very likely would not get it elsewhere.

Akinwale is a five-time CrossFit Games competitor and two-time North Central Regional champion who recently preached the benefits of sleep in the recovery process. At 38 years old, she admits that seven to eight hours of sleep every night has kept her fresh in competition.

Thanks for reading this post! Stay tuned to our blog for more CrossFit news!