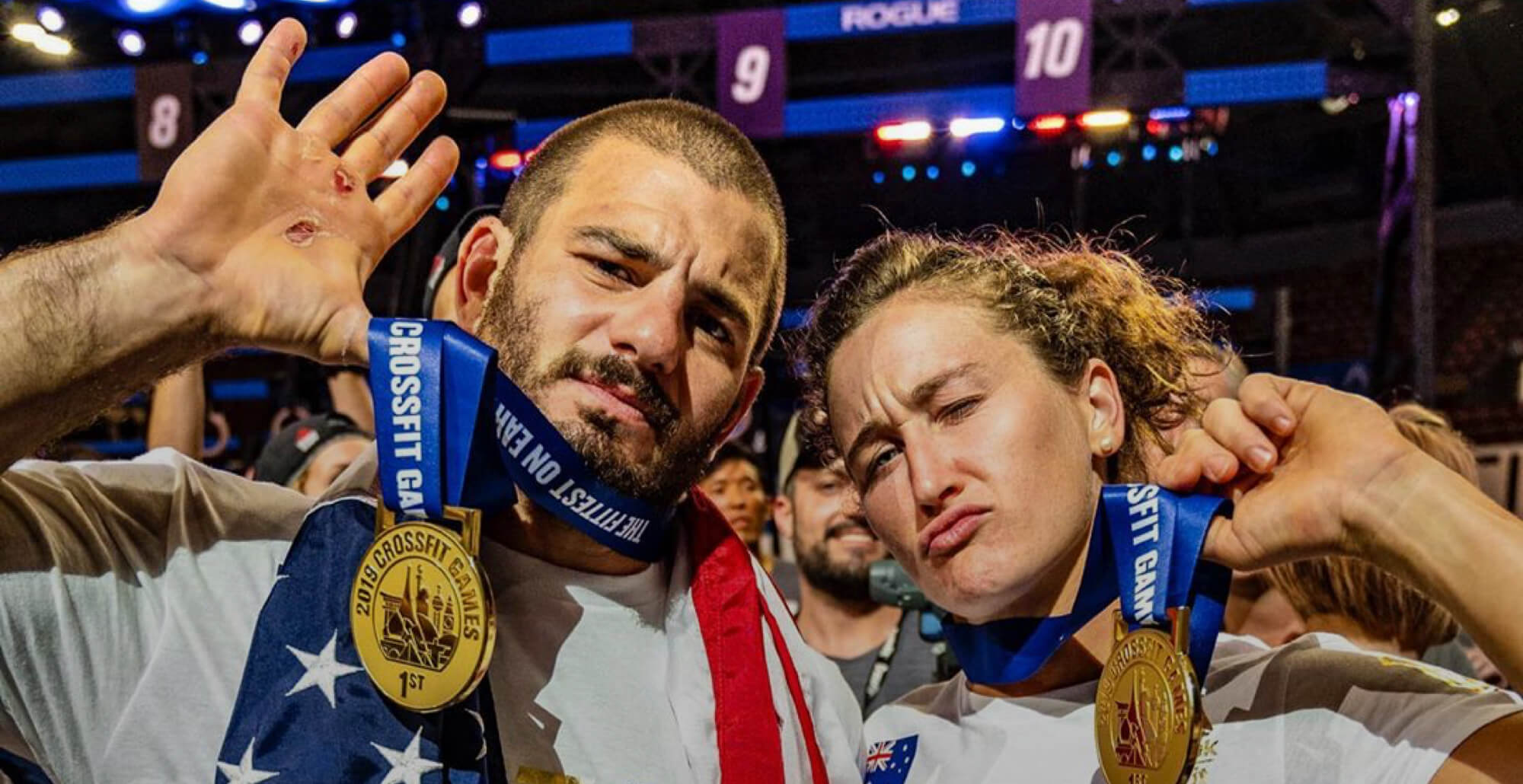 Taking Stock of the 2019 CrossFit Games

The 2019 CrossFit Games are over and the results are in. And while Toomey, Fraser, and the CrossFit Mayhem team were champions once again, much of what happened along the way was anything but typical. There were penalties, controversies, new faces rising, old favorites cut, a drastic format change, and electrifying crowds at the Alliant Energy Center in Madison, WI that pushed every athlete to their limit.

First off, let’s give credit where credit is due. The CrossFit Games champions took the top spots on the podium for a reason. They weathered every challenge, from brutal cut-downs to agonizing penalties, and proved why they’re still the best. This article from The Morning Chalk Up presents a strong case for calling Mat Fraser and Tia-Clair Toomey the greatest champions of all time.

But it wasn’t all sunny skies for every athlete. Some of the athletes we love to watch took to social media to celebrate, while others needed a forum to vent about the brand new format, which included severe cuts that whittled down the participants to just 10 individual male and females for the majority of the weekend’s events. Barbend.com assembled a collection of posts with reactions from veterans like Annie Thorisdottir, Patrick Vellner, and Sara Sigmundsdottir, among others, who didn’t place as high as they (or we!) were expecting.

And it wasn’t just athletes who voiced their opinions about the new format. The South China Morning Post ran an article featuring many social posts on both sides of the issue. The news outlet also added their takeaways from the changes to the 4-day competition, which, if nothing else, got people talking about CrossFit.

Speaking of talking, leading up to these Games, much was made about the Wild Card invitations offered to former CrossFit Games champion Ben Smith and Obstacle Course Racing champion Hunter McIntyre, and whether they were deserved or not. While neither athlete survived to Sunday, it seems as if both invitations were warranted as Smith and McIntyre posted solid scores, finishing 28th and 62nd respectively. As possibly the most controversial outlier in the group of 144 male athletes, McIntyre took to Twitter and promised to return again, as this article from BoxRox.com explains.

As in any major sporting event, especially one with such a new Sanctionals qualifying process that took the better part of a year, there will be positive and negative takeaways. But whether you loved or hated the new changes, buckle up because the next CrossFit Open is just around the corner, starting in October, 2019.