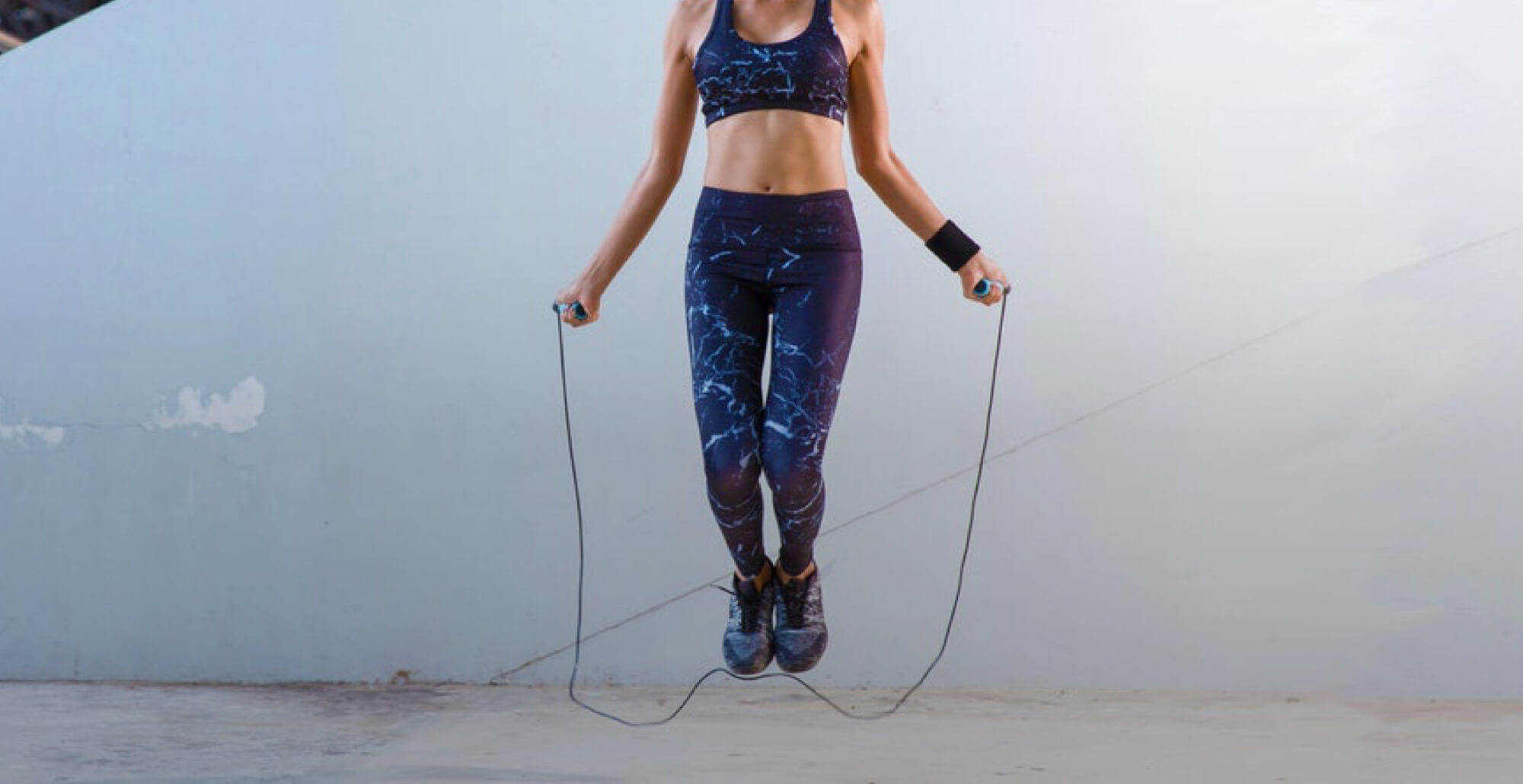 Top CrossFit News for the Month of September, 2018

With fall in full swing, Wodify takes a look at some of last month’s most important and inspiring news stories from the world of CrossFit:

The CrossFit Games will once again return to Madison, Wisconsin next summer, but this time, CrossFit will have the right to choose four at-large athletes to participate, regardless of where they finish in the events leading up to the championship. Think of it as damage control against fluke upsets, and a way to keep the best athletes on the biggest stage.

Earlier this month, CrossFit announced four additional sanctioned events as qualifiers for the 2019 Games. They include the CrossFit French Throwdown, the CrossFit Fittest in Cape Town, the Brazil CrossFit Championship, and the Mid-Atlantic CrossFit Challenge. All four events will occur in the first half of 2019.

Pat Crosby used to be the president of two tech companies, but alcoholism slowed his life to halt. Now in recovery, Crosby credits his life’s turnaround in large part to the solace he’s found in CrossFit.

This profile from Men’s Journal looks into three of the major reasons why multiple CrossFit Games champion Mat Fraser has found such impressive success.

Reebok recently released a special edition of their CrossFit Nano 8 Flexweave shoes. While the shoes themselves are not new, the design has been updated and tailored to Team Series athletes.

As one of the biggest stars in CrossFit, Tia-Clair Toomey knows what she’s doing in the gym. This six-minute core workout is one that has helped her become literally the Fittest Woman on Earth.

If you’re looking for a fantastic new CrossFit jump rope, this list of three excellent options from Bustle each offer their fair share of fitness benefits.

Not satisfied with spending months off her feet, Jessica Hawley is working her way through her third pregnancy with CrossFit—and she says it’s been her easiest yet.

How to Spot a Great CrossFit Coach

If you are looking into a new gym or a new CrossFit coach, this article from BOXROX offers a few things to consider to ensure that you get the help and guidance you need from a coach who will fit your needs.

It’s no secret that runners love CrossFit, but 66-year-old marathoner Robert Hamilton Owens used it to boost his strength when he started to notice his muscles failing him on longer races. His results have been impressive and inspirational.

Thanks for reading this post! Stay tuned to our blog for more CrossFit news!