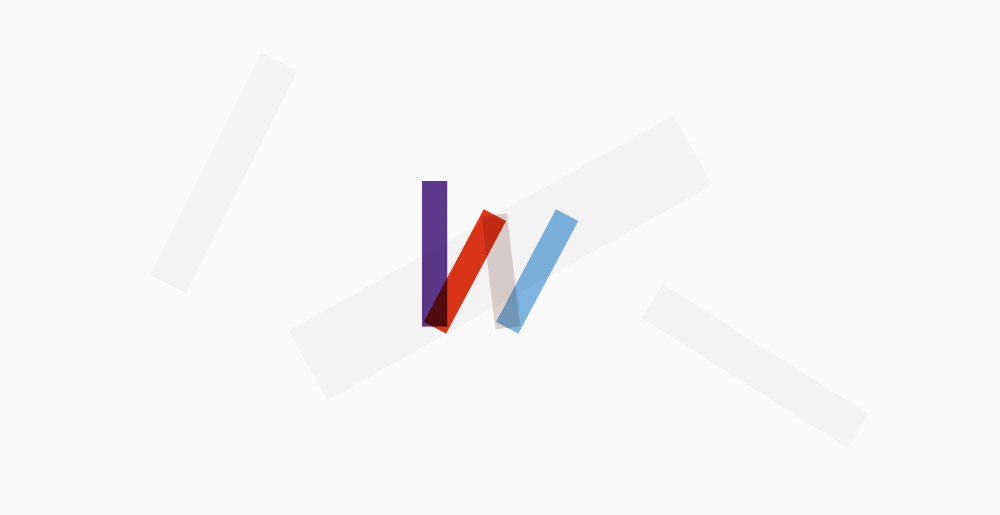 What we've been working on: week of October 27th

We’ve spent the majority of the week optimizing and tweaking the app to ensure it’s running its best! However, we do have one feature update for you this week.

The big projects on our plates are Personal Training, a new native iOS app, and re-designing the Coachboard experience at your kiosks. Keep your eyes here for more updates!