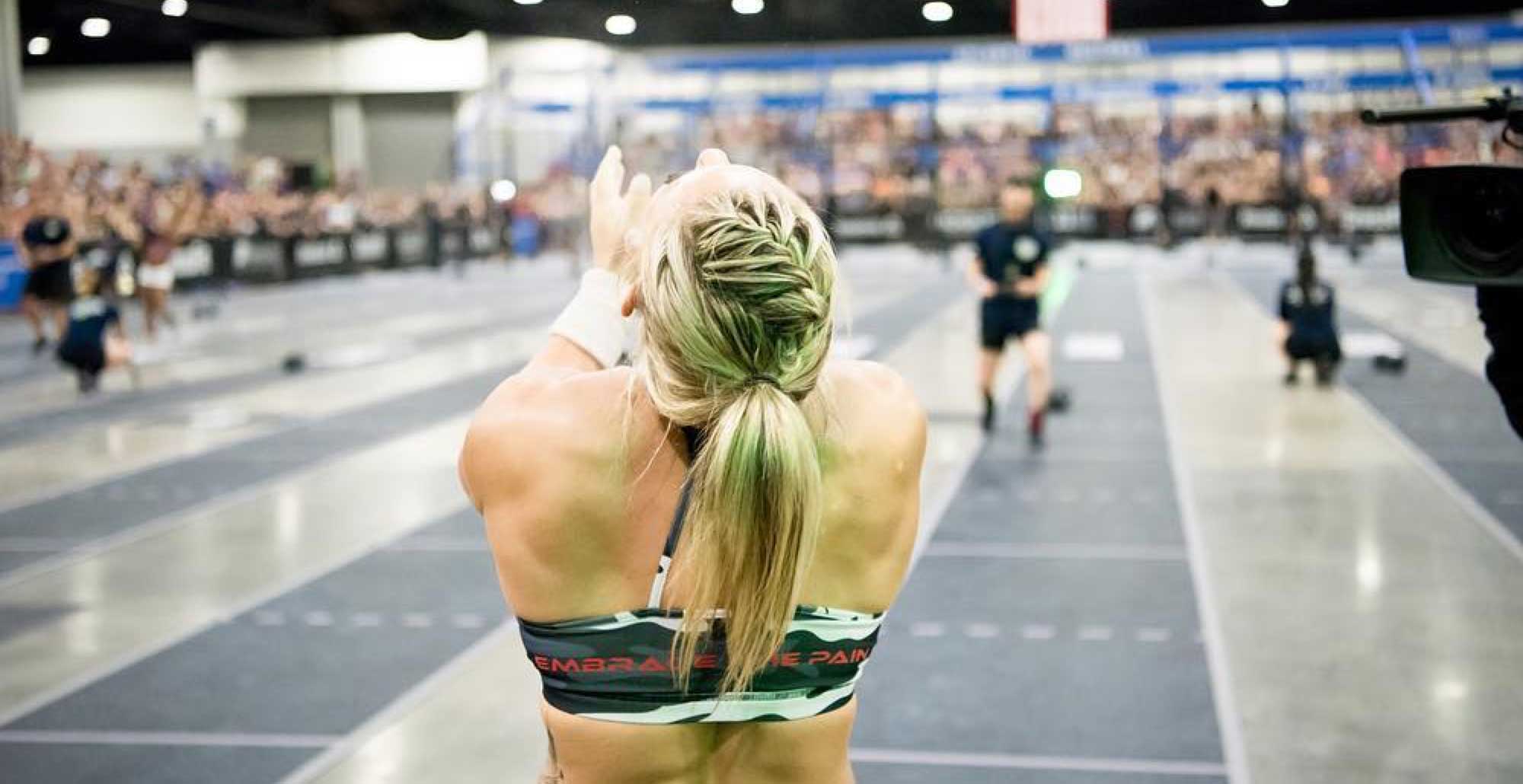 Who's Who In Crossfit: New Athletes To Watch In 2017

The world's top CrossFit athletes have already begun preparing for the 2017 CrossFit Games. This year, the competition will be held in Madison, Wisconsin. As the road to the finals gets underway, be on the lookout for some new faces to emerge from the crowds.

Who Should You Watch?

Male and female CrossFit athletes will seek to win the gold at the CrossFit Games in August. Athletes will compete in either the Masters, Teenage, Individual, or Team competitions. Be sure to keep an eye on the following five rising stars of CrossFit!

Weighing in at 135 pounds and a petite 4-feet, 11-inches, Alanna Fisk is a CrossFit force to be reckoned with. Over the past two years she has continued to improve throughout each competition. During the 2017 season, Fisk was able to complete four top-five finishes over the course of one weekend. Her tenacity and dedication to CrossFit is one of the reasons that she is an athlete to watch. Follow her via Instagram @alannafisk or Twitter @alannafisk.

During his rookie 2016 year, Samuel Kwant pulled off an impressive 16th place finish. This year, he hopes to improve his ranking (and maybe enjoy that post-competition drink, now that he is of legal drinking age). Kwant is known for looking "cool as a cucumber" as he methodically approaches each task. He grew up with the sport and looks forward to continuing to improve as he ages. Follow his steady rise to stardom via Instagram @samuelkwant and Twitter @samuel_kwant.

Like so many CrossFit athletes, Sean Sweeney has had an interesting rise to become a fierce competitor. Before starting CrossFit Powerstroke, Sweeney was a Rodeo rider and an active member of the Navy. In 2014 he was on the MidAtlantic Regional Team, in 2015 he was on the Southwest Regional team, and in 2017 he hopes to compete to the highest level at the finals. With a bit of humor and dedication to consistent improvements, Sweeney's journey can be followed on Instagram @sweeney9586 and Twitter @sweeney9586.

The beauty of CrossFit is that it attracts athletes from all corners of the world. Hailing from Australia, Ricky Garard is an example of a CrossFit Athlete who keeps trying his heart out. Garard is a former professional rugby player who is not afraid of the mental and physical grit that is needed to compete at the highest level of any sport. When he is not busy competing at CrossFit games, he can be found beating Guinness World Records or striving to beat his brother, Ben Garard's, CrossFit Games records. Follow his quest to become the best on Instagram @rickygarard and Twitter @garardricky.

You know you are an athlete to watch when CrossFit takes the time to write about your achievements. According to the organization's site, “When 2016 Reebok CrossFit Games rookie Alexis Johnson started CrossFit in 2013, it was to turn her life around after battling an eating disorder that left her weighing 88 lb. After just one year, not only did she regain her health, but she qualified for the 2014 South Central Regional. After two top-12 regional performances in 2014 and 2015, the former gymnast and current Ph.D. student (algebraic geometry at Rice University) and AllSport CrossFit trainer made her CrossFit Games debut in 2016 with a 31st-place finish.” Follow Johnson's journey in 2017 via Instagram @mf_mathlete.

Whether you are just joining the CrossFit community, or have already opened your own gym, the above five athletes will inspire you to achieve your own levels of greatness in 2017. Empower your business with Wodify and discover a new approach to gym management.