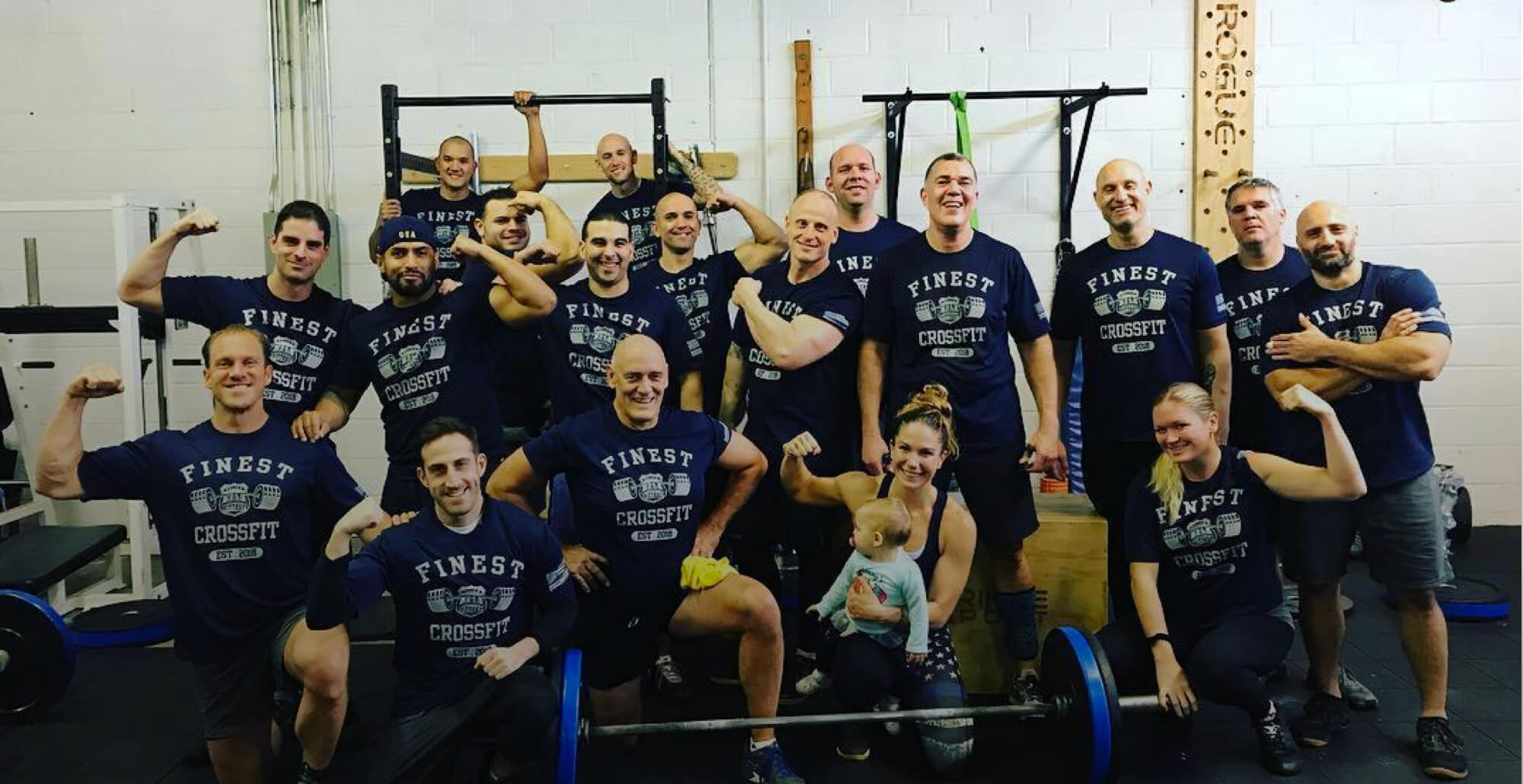 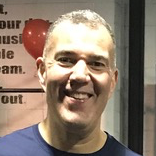 17-year veteran of the NYPD

Our Wodify Guest Blog Series is part of our initiative to open our doors to the Wodify fitness community around the world, so they may share their experience, news, and advice.

Guest author Lieutenant Ronald Perez is a 17-year veteran of the NYPD. When he’s not working out or serving as President of NYPD CrossFit’s (@nypd_crossfit) Board of Directors, Lt. Perez works as a police helicopter pilot assigned to the NYPD’s Aviation unit.
—
The story behind NYPD CrossFit began on June 30th, 2018, when my good friend and former partner Bryan Zuccaro and I competed in the Inaugural “Fittest of The Finest” Competition. It’s an event to determine the fittest member of the NYPD. Only about 12 members of the NYPD showed up to participate that day, but we had a great time and it gave us an idea...

I had been doing CrossFit for about two years at that point and had seen great results. Before walking into Unbeaten CrossFit, my home gym in Staten Island, I weighed almost 300 pounds, had high blood pressure, and couldn’t do a single pull-up. I have since lost 90 pounds and train six days a week.

I’ve been with the NYPD for a long time. I know it’s a stressful job and that’s why a lot of officers don’t live healthy lives. But CrossFit helped me, so I knew that if I could surround myself with the right people, get CrossFit Inc. and the NYPD on board, we could build something amazing. After a lot of hard work, dedication, and help from family, friends, and sponsors, NYPD CrossFit became a CrossFit Law Enforcement Affiliate in August of 2018. Initially there were only five of us, but as of today, we’ve grown to roughly 220 members.

We’re not a traditional affiliate. We’re a non-profit, so we don’t have an “owner” but rather a Board of Directors, where I serve as the President. All of our certified coaches are current or retired law enforcement personnel. We have a designated gym, located on Floyd Bennett Field in Brooklyn NY. It’s a secure facility with access restricted to active or retired employees of the NYPD. Additionally, we accept any member of city, state, or federal law enforcement working in the NYC area, as well as the families of those who have died in the line of duty.

I would like people to know why NYPD CrossFit’s existence is so important, not just for physical health, but mental health as well. The NYPD has had six suicides so far this year, which is far too many. There is a proven correlation between communal HIIT training programs like CrossFit and the reduction of PTSD. That’s why NYPD CrossFit is currently working with our medical director and clinical psychologist to help address this issue.

At this time, NYPD CrossFit only holds classes on weekends. This can be challenging because CrossFit has become very popular among members of the NYPD and many want us to offer more classes and locations. The difficulty is that rent is high, gym space is limited, and commuting around the city is tricky. But hopefully in the future, we can open other locations and make it easier for more members of the NYPD to take part.

Right now, we use Wodify to schedule and post our WODs and take advantage of the programming integration with The NCFIT Collective. Another amazing way Wodify has helped us so far has been with Wodify Arena. I used Arena to manage the second annual “Fittest of The Finest” competition, which was held at CrossFit South Brooklyn on June 23, 2019. The event was a great hit and Arena made everything run seamlessly.