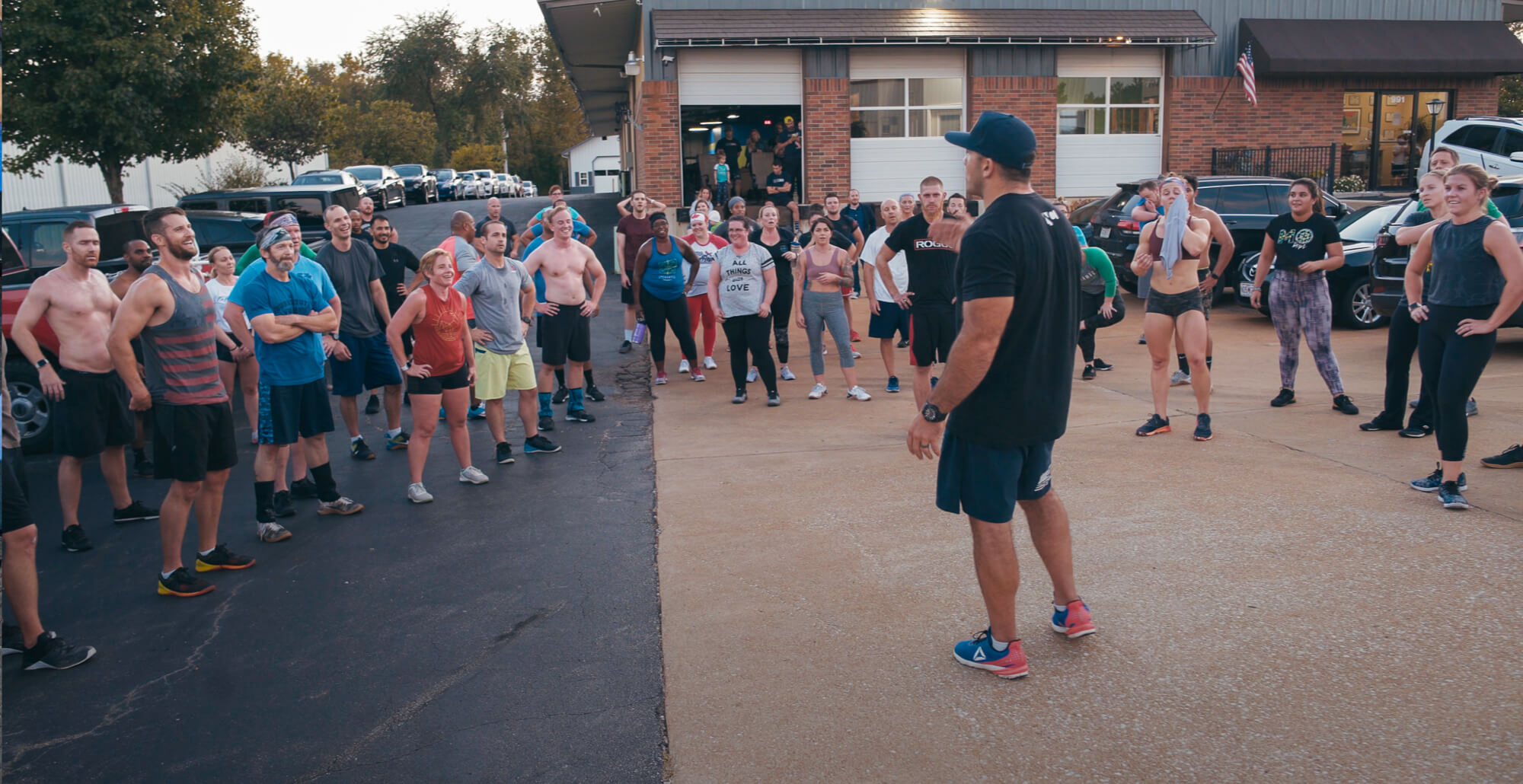 In June of 2019, Wodify launched a partnership with the NCFIT Collective, a programming and coaching development platform founded by business owner and CrossFit Games champion, Jason Khalipa. The goal of the partnership was to create a simple, effective way for gym owners to save hours per week in programming time. Wodify customers now have the ability to receive the NCFIT Collective’s world-class workouts and session plans directly in their Wodify Core account, with no data entry required.

To celebrate this new partnership, Wodify sponsored a contest for gyms to win an in-person visit from Jason, where he would coach the WOD and hang out with members at a post-workout barbeque. The winning gym was a long-time Wodify user and new NCFIT customer, Uncharted CrossFit in St. Charles, MO, owned by Lynette Kotraba and her mother, Patti York.

Like many affiliate owners, Lynette fell in love with CrossFit as soon as she tried it, and knew she wanted to open up her own gym. She asked her mom, the former mayor of St. Charles (a suburb of St. Louis) to be her business partner, and in 2015, CrossFit Uncharted was born. We’re happy to say they’ve been a Wodify customer since the day they first opened.

Given that a visit from a CrossFit Games-winning athlete doesn’t happen everyday, Uncharted CrossFit’s box was packed the day that Jason came to coach. He led more than 50 members through instructional sessions on pull-up and handstand push-up progressions before coaching the large group through a partner WOD.

What was originally intended as a fun opportunity for Uncharted CrossFit members to meet and greet a star CrossFit athlete, turned into something more meaningful for everyone involved. Jason’s philosophy is “rising the tide”, so that when one gym succeeds, the fitness community as a whole succeeds. That’s why he loves to share what he’s learned from his experience operating 20+ gyms around the world. In between coaching the WOD and enjoying dinner with Uncharted’s members, Jason sat down for an impromptu instruction session with their seven-person staff on coaching best practices.

He then met with Lynette and Patti, gym owner-to-gym owners, to share stories, discuss the ups and downs of the fitness business, and to figure out ways to help Uncharted CrossFit continue to grow and succeed. It was a day that no one from the Uncharted CrossFit community will forget.

You don’t have to be a member of Uncharted CrossFit to learn from Jason Khalipa.

Check out this free 4 part series on how to #BuildBetter, hosted by Jason Khalipa.