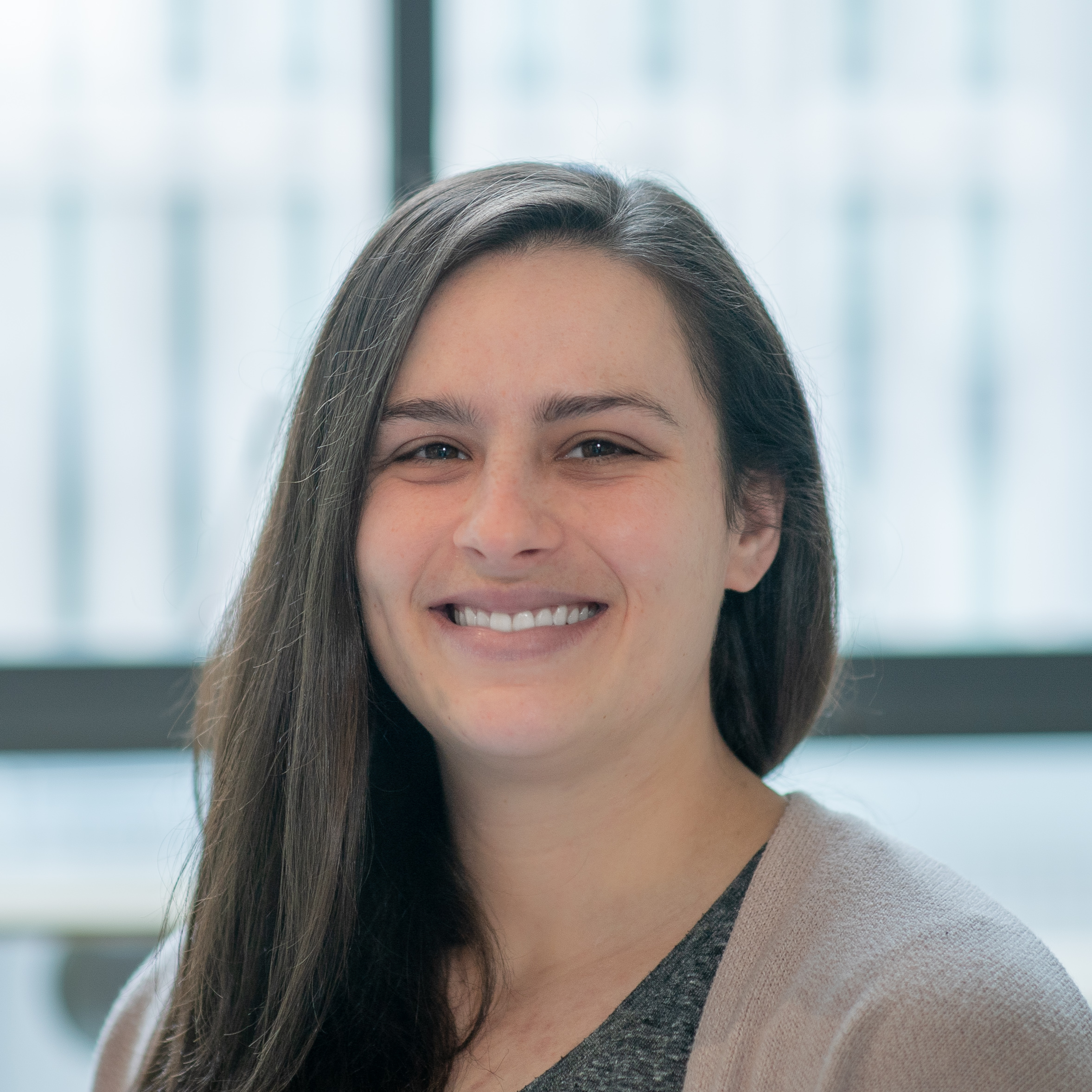 Test Your Metal Fitness & Performance, formerly known as CrossFit Advanced, is celebrating 10 years of being in business. We sat down with Jon Capobianco, one of the owners of TYM, to reminisce about the past and what they hope for in the future.

If I could sum up our conversation in one word? Community.

Q: How did CrossFit Advanced evolve over the past 10 years?

A: In 2010, CrossFit Advanced was founded by Greg Tymon. Jon and his right hand woman, Jamie DiSabatino, were both members during that first year in business. The second year of the gym being open, Greg had plans to relocate and close the gym, but Jon refused to let that happen and became the General Manager. When Jon took over, there were no systems in place and they didn’t have a single, streamlined software tool.

A couple of years in, Jon traveled to Greece where he dropped in at a local CrossFit gym that was using Wodify. When he returned to the states, he decided to sign up for Wodify and use it to run CrossFit Advanced, and he never looked back. In 2015, Jon, Jamie, and two others officially bought CrossFit Advanced and took over full ownership.

At the time, the gym had 42 members. Fast forward to 2020, prior to the Pandemic, their membership count was around 225 members. They attribute the success of TYM  (CrossFit Advanced) to building personal relationships with each member that walks through their doors.

‍Q: Why did you decide to re-name your gym after your long-standing ‘Test Your Metal’ competition? ‍

A: While brainstorming about their impending name-change, they came back to the brand they’ve been building over the last ten years.  Dropping the “CrossFit” name from their gym was not only a move to take a stand with the community, but it also made sense for their business model. In addition to a large gym, they also house a full-size turf field. Test Your Metal Fitness & Performance, became an umbrella for both their gym space and turf space creating an all encompassing fitness center.

Q: What is the biggest goal in rebranding and what is one thing you want to accomplish by doing so?

A: The owners made the name change as a statement of solidarity after recent news surrounding the former CrossFit Founder. Jon credited Wodify for keeping them connected to the CrossFit Community by integrating NCFIT Collective programming to their account.

All that said, officially, CrossFit Advanced is still an affiliate since they had already paid their dues for this upcoming year. Since their announcement of de-affiliating, a lot of changes have been made by CrossFit HQ that they are happy with. Next time the affiliate fees are due, they will decide if they are going to reconnect with the CrossFit brand.

Q: If you could rewind the clock 10 years and offer yourself one piece of advice, what would it be?

A: Focus on building meaningful relationships with both your coaches AND your clients.

Q: Pandemic aside, what advice would you offer to first-time new gym owners?

A: You need to have consistency around relationships, operations, programming, and coaching. Once there is a system in place, the fun part of being a gym owner can begin - the socialization.

“Find a structure, but be a human being, too”. A CrossFit gym and their workouts can be intimidating. Jon urges new gym owners to create a welcoming atmosphere that is open to all people; no matter the fitness level. Gym owners should explain to new members that what you see at the CrossFit Games and on Instagram is not what is being done at your gym on a day-to-day basis.

A: Zero regrets. Every decision they made has put them in the position to have another 10 years in the business.

‍Q: What’s one word that you would want to come to mind when people think of your gym?

A: You guessed it, community. Every time someone new comes into the gym they are  immediately approached with a warm welcoming attitude by every coach and member. That isn’t something that can be taught at a coaches meeting, it happens as part of the culture you build.

‍Q: We have to address the elephant in the room. The pandemic. What did the owners do during the quarantine to keep the gym’s community strong?

A: TYM initially shut down on March 16th. They shifted their programming to online and assigned every member to a different coach. From there, the coaching staff was responsible for reaching out to their list personally to ask how they were. Not about working out or about the gym, but how they were doing on a personal level. Every single member responded.

Jon charged membership fees in April, but decided after that to place everyone on hold, but continued to offer programming and access to Wodify. They started back up with outdoor classes in the parking lot shortly after that, allowed all their memberships to sign out equipment for free, and offered some online cooking classes to spice it up. They made sure to keep a connection with every member of their gym.

‍Q: What is your favorite movement or piece of equipment to use?

A: Jon enjoys ring muscles up, and much to our surprise, the assault bike!

‍Q: Is there anything else you want to share about the last ten years?

A: Every year they have a holiday party, and just like their competitions, it has grown over the years. It started as a little party at someone’s house and now they have an open bar each year at a venue that everyone looks forward to. It is always booked a year in advance to make sure everyone can make it. That party is a prime example of why their community is so strong. It is not just about the people during the hour they are within their four walls. They have a deep connection with each member that has become a part of their TYM Family.

If there’s anything to take away from this interview with Jon, it was community, community, and also a little more of community. If you want to have a successful business, start with the relationships and grow from there. From every single #Wodifam member, we wish nothing but more success and growth for the next 10 years.