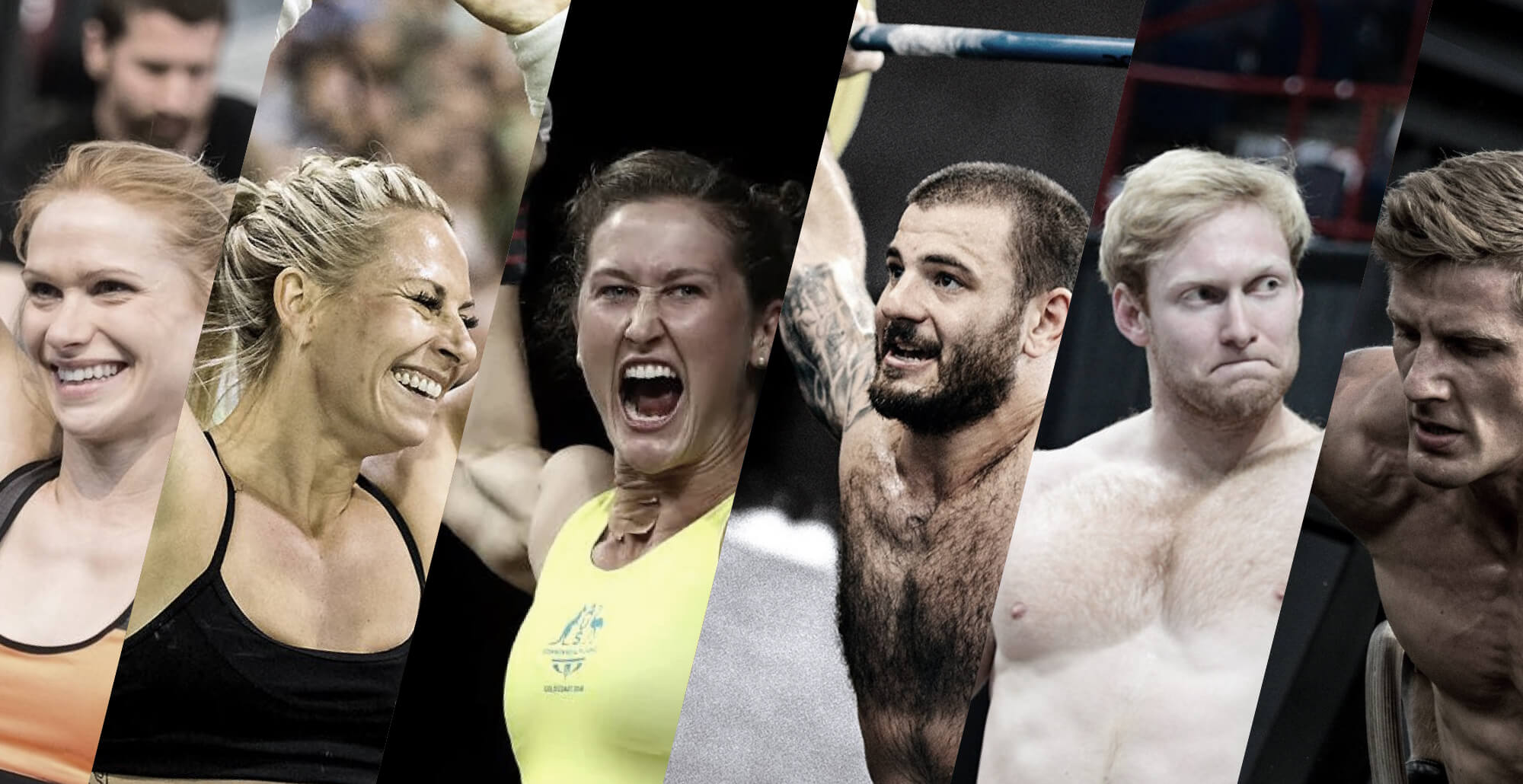 Over the course of the last couple of months, CrossFit fans and Wodify customers have enjoyed a highly competitive and incredibly entertaining CrossFit season. It started with the CrossFit Open’s first five workouts back in February and March and continued with Regionals in June. Now, athletes are geared up for The CrossFit Games, which means we turn our eyes to some of the sport’s best performers.

If you are new to the sport of CrossFit and are interested in keeping an eye on some of the game’s biggest stars, here’s a quick list of the top CrossFit women and men in 2018.

Thorisdottir has established herself as one of the strongest, most consistent female competitors. She finished third at the 2017 Games, and earlier this year won the Dubai Fitness Championship ahead of other 2018 CrossFit Games favorites. She’s one of the most well-rounded athletes in the sport and seems due for more big wins.

Lance-McWherter not only won the women’s 2018 CrossFit Open, but she also finished in the top spot at the Atlantic Regional, making her an early favorite at the Games this year.

This Australian is the reigning “Fittest Woman on Earth”, having conquered the CrossFit Games last year after a second-place finish the year before. If that wasn’t enough, she also won gold in the Women’s 58kg division at the 2018 Commonwealth Games. Look for her to take her place on the podium once again.

Arguably the sport’s most well-known and visible star, Fraser won the CrossFit Games in 2016 and 2017 and won second place in the two years prior. He has an Olympic weightlifting background that has helped make him the most dangerous man in CrossFit.

If Fraser is the sport’s LeBron James, then Vellner is its Kevin Durant. Still relatively young, Vellner has finished 3rd in the CrossFit Games the last two years and has as good a shot as anybody to be named Fittest on Earth in 2018.

After finishing 2nd in the CrossFit Games a year ago, Fikowski has since gotten married and continues to fine-tune his abilities with a hardcore diet of increasingly intense workouts. In terms of handicapping who may win this year’s Games, Fikowski certainly is among the favorites alongside Vellner and Fraser. Many would agree that those three athletes make up the men’s division three best.

Tune into the Games

The CrossFit Games get underway on August 1 in Madison, Wisconsin. This year’s Games are shaping up to be incredibly entertaining, especially with plenty of sinister, surprise workouts in store for the athletes. And remember—if your gym wants to raise world-class athletes as well, consider using Wodify software to help your gym run as smoothly as possible.