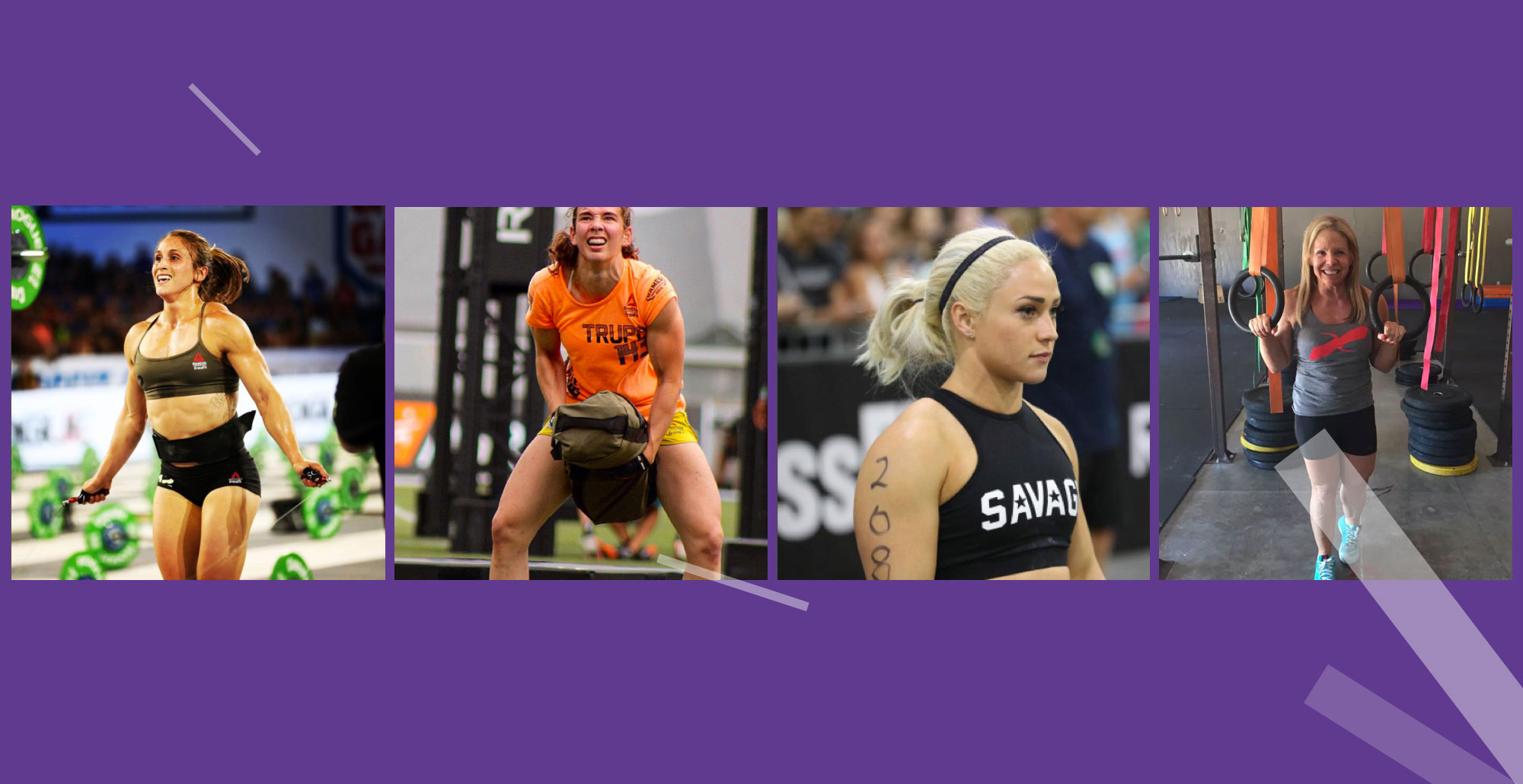 The popularity of CrossFit is growing at an astounding rate. And each and every year, a select group of women commit to separating themselves from the rest and begin training for CrossFit competitions.  They train relentlessly to become the best of the absolute best. The results of their efforts are on full display during competition, where they get the chance to prove to themselves – and the rest of the world – just how tough they actually are.  Local, national, and international competitions take place all year long, with one of the biggest and most attended competitions taking place each summer at the CrossFit Games.

Becoming one of the fittest women of CrossFittakes dedication, hard work, and perseverance. The top women in CrossFit have worked long hours, endured physical fatigue, and pushed through the pain in hopes of one day being named “the best.”

So who are our favorite female CrossFit athletes this year?

At 28 years old, Kristi Eramo is no newbie to the CrossFit competition circuit.  As a former rock climber and triathlete, she’s been making quite a name for herself in a relatively short period of time. Finishing in first place at the Central East and in second at Event 7 in 2016, she’s proving that she has what it takes to compete. Don’t let her short stature fool you, however.  At 5’2” and 128 pounds, Eramo may be smaller than most, but she is definitely mighty!

“She may be small, but she is fierce.”  Alanna Fisk is the embodiment of this quote. At 25 years old, 4’11”, and 135 pounds, Fisk is one of the smallest athletes competing, but that doesn’t stop her. Event 3 was when she really surprised everyone. She won it by grinding through 52 pull-ups and 104 wall-ball shots. A workout that involves 100+ wall balls isn’t considered the “norm” for someone of her size. This just goes to prove that size really doesn’t matter.

Megan is only 17, but has already achieved major status in the CrossFit circuit. In fact, she is one of only three girls ever to qualify two years in a row for the teen competition in both categories. With many of her direct competitors now falling into a different age group, everyone is eagerly waiting to see what she’s going to accomplish next. At 5’5”, 136 lbs., she’s of average size in the teen competition, but that doesn’t stop her from achieving above average results.

They say age is only a number, and Deborah Diamond is proof positive that this is 100 percent true. At 60 years old, Diamond participates in the 60+ division against some tough ladies. She’s 5’0” and 129 pounds, but packs a lot of strength. You won’t be seeing this lady slowing down anytime soon.

Eyes on the Prize

CrossFit takes hard work, dedication and extreme discipline to maintain the level of success that each of these women have achieved. And while there are thousands of female CrossFit athletes, these four ladies are legitimate contenders in each of their respective age groups.

Feeling inspired by these top athletes? Push your gym members to greatness by utilizing the power of Wodify’s fitness software!