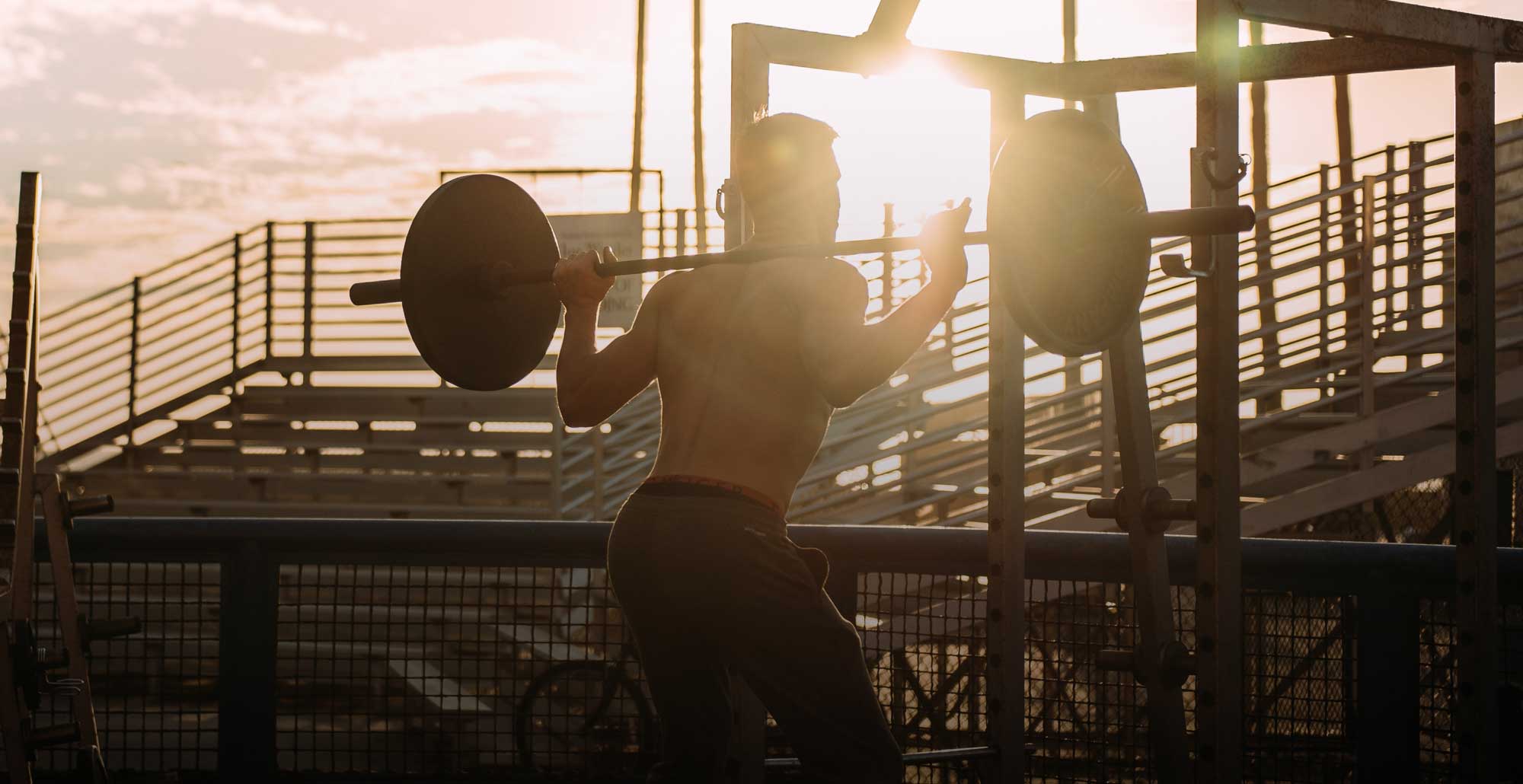 Upcoming CrossFit competitions in the U.S. for November

The Team Liftoff is one of the premiere SETD events in the U.S., and focuses heavily on same gender teams that go head to head in weightlifting challenges. The next Team Liftoff event takes place Nov. 4 in Powder Springs, Georgia.

Athletes from each team must participate in three out of six events, which includes the Max Clean and Jerk, Max Snatch, Max Deadlift, Max Shoulder to Overhead, Max Bench Press, and Max Back Squat.

CrossFit Shift will host the 2017 Team Novembrawl in Lansing, Michigan on Nov. 18 from

9 a.m. to  4 p.m. Eastern Standard time. Intermediate-level CrossFit teams of three men or three women will compete in three events and a championship WOD. Each member of a team is required to compete in all events.

The Beach Assault CrossFit competition will take place Nov. 11 on the Gulf Shores Public Beach from 8 a.m. to 5 p.m. in front of The Hangout — 300 W. Beach Blvd, Gulf Shores, Alabama.

Gulf Shores CrossFit will host the event. The minimum age to compete is 15. An after party will follow the competition.

The 2017 Turkey Challenge will take place at MBS CrossFit in Broomfield, Colorado Nov. 17- 19 from 8 a.m. to 5 p.m. Advanced CrossFit athletes from throughout the U.S. are expected to compete at this event, including David Ruckman of Backcountry CrossFit and Amie Jindra of CrossFit 719.

Even if you are just beginning as a CrossFit athlete, November is an exciting time to get your feet wet. Use Wodify Arena to jump into your first competitive event!