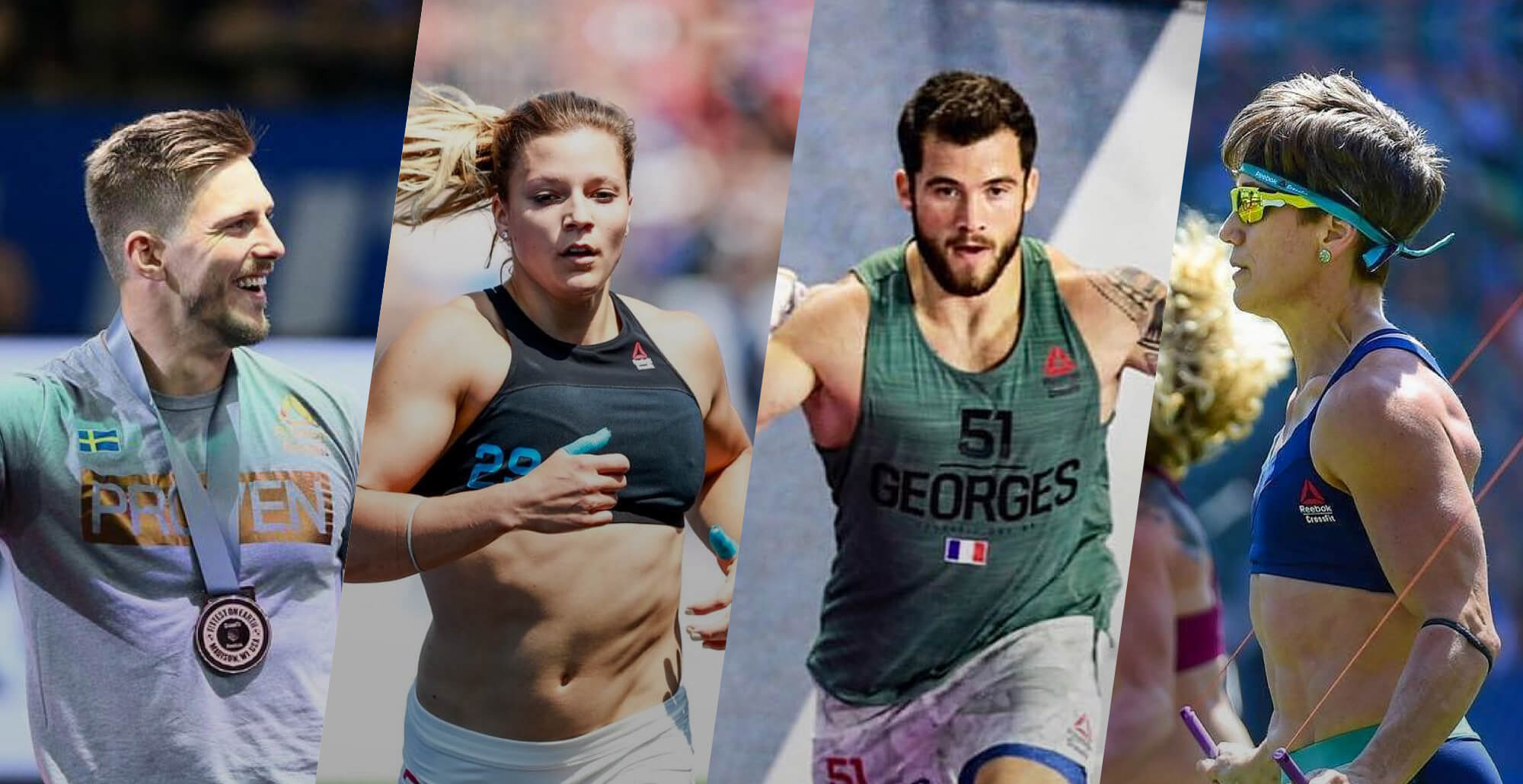 Unexpected Athletes Who Rose to the Top of the CrossFit Games

The male and female winners of the 2018 CrossFit Games were hardly a surprise. Mat Fraser won his third consecutive “Fittest on Earth” title, while Australian athlete Tia-Clair Toomey won her second title in a row on the women’s side. Those victories aside, that doesn’t mean there weren’t plenty of unexpected results at the Games. In fact, there were quite a few athletes that shook things up, leading to another fun year in this amazing competition. We here at Wodify would like to showcase some of these surprise competitors who were among the best we saw this summer:

Stationed on the podium next to repeat champion Mat Frasier and second place finisher Patrick Vellner was Sweden’s Lukas Högberg. While certainly a strong competitor with years of experience, Hogberg raised his game in 2018, jumping up eleven spots from last year’s finish to place in the top three. Högberg put together some really fun documentary training videos leading up to the event, but in the end, he proved to be a serious challenger who won’t escape notice next year.

In 2016, Horvath missed qualifying for the CrossFit Games by just two spots, and finished in 11th place in the Meridian Regional in 2017. This year, however, she earned her spot and led the women’s side after the first day and eventually finished second overall. Not bad for the first Hungarian athlete to ever attend the CrossFit Games.

This former rugby player from France made a huge impact on the 2018 CrossFit Games by pushing himself to strong finishes in several events and finishing among the top ten in just his first year on CrossFit’s biggest stage. With first and second place finishes in the Bicouplet 1 & Bicouplet 2 events, Georges showed us that he’s one of the hottest rookies in the sport.

While the younger divisions get much of the attention at the CrossFit Games, 54-year-old Linda Elstun made headlines by finishing third in the world in her age division at this past August. What is even more remarkable about Elstun’s story is that she is also a breast cancer survivor. Her incredible finish places her among the fittest women on the planet at any age.

This year’s CrossFit Games were just as fun as always, with the sport’s biggest stars showing why they deserve their accolades. But Fraser, Vellner, and Toomey shouldn’t get all the credit. Once again, many athletes made surprising strides of their own this year, proving that CrossFit really is a sport for anybody with the drive and determination to be great.