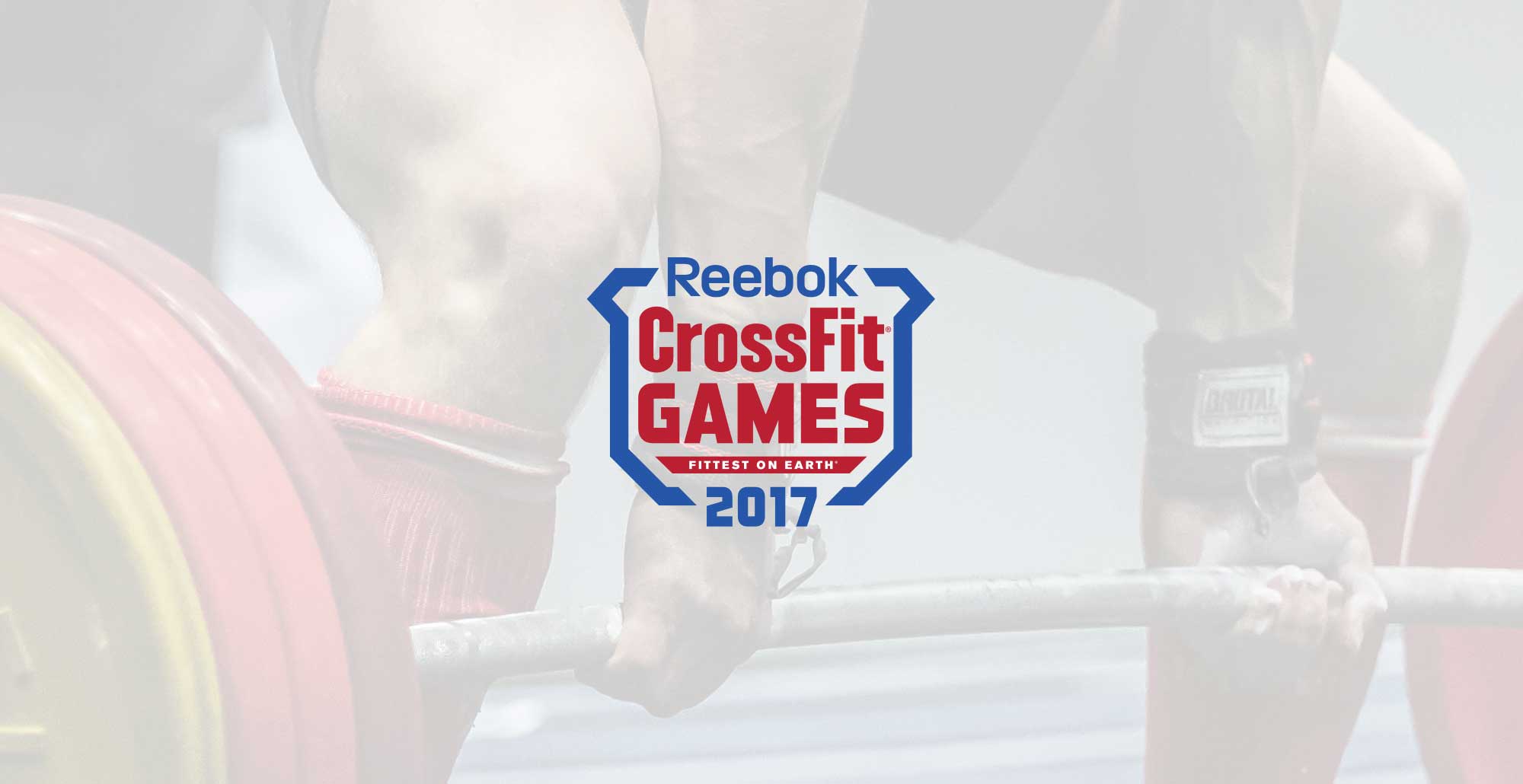 Your Guide to the 2017 CrossFit Games

In the decade since first launching, the CrossFit Games pushed the boundaries of fitness, redefined the meaning of competition and propelled the capacities of human strength to a level previously unimagined. The 2017 Games will push those limits even further when the world’s toughest athletes compete for the title of Fittest on Earth™ this August.

No one’s more pumped about the CrossFit Games than the Wodify team. That’s why we put together this event guide. Whether you’re headed to Madison, Wisconsin or tuning in at home, read our guide to get the complete lowdown on the 2017 CrossFit Games, slated for August 3-6.

For fitness fans, the CrossFit Games rolls the Olympics, Christmas and Woodstock into one, with more than 200,000 square feet of exhibitors, a 20,000 square foot beer garden and tons of opportunity to meet athletes, coaches, affiliate owners and trainers throughout the world.

There will also be live demonstrations from CrossFit Subject Matter Experts, concerts and group workouts, making the Games a fitness celebration you won’t want to miss. Stay tuned to Games.Crossfit.com for more updates as the Games get closer!

During the CrossFit Games, athletes compete in Masters, Teenage, Individual and Team events. Each athlete is an inspiration, but we’ve got our eyes locked on the following five. Be sure to follow them on social media! Read their backstories in our blog post, Who’s Who in CrossFit: Athletes to Watch in 2017.

Having completed four top-five finishes in a single weekend, Fisk is a force to be reckoned with. We can’t wait to see her crush it at the Games! Follow her on Instagram at @alannafisk.

Kent may have been a rookie in 2016, but he managed to pull off an incredible 16th-place finish. Can he top that in Madison? Watch the Games to find out! Check him out on Instagram via @samuelkwant.

Ricky Garard was a professional rugby player before entering the CrossFit arena. Hailing from Australia, Garard relies on his strength and grit to smash Guinness World Records and beat his brother’s scores in the CrossFit Games. You can follow Ricky on Instagram at @rickygarard.

CrossFit helped Alexis Johnson overcome an eating disorder after discovering the program in 2013. One year later, she qualified for the 2014 South Central Regional. Follow Alexis on Instagram to learn more about her inspiring story @mf_mathlete.

Going to Madison? Make it a Trip!

The 2017 CrossFit Games is headed for the Alliant Energy Center in Madison — Wisconsin’s vibrant capital city and home to tons of incredible museums, restaurants, breweries and more. If you’re going to the Games, Madison has plenty of great places to eat, unwind and explore. Check out some of these local hotspots when you’re in town!

If you’re an outdoorsy type, then you’re in luck! There are tons of great hiking and biking spots around Madison, including the Military Ridge State Trail meandering through prairies, wetlands and forest, making it an ideal spot for a morning hike before the CrossFit Games.

If you need to scratch that AMRAP itch, CrossFit Connex has you covered!  Their box is located ten minutes from the Alliant Energy Center, which means you won’t have to miss a workout while you’re at the Games. With their friendly staff and expert coaches, CrossFit Connex will immediately make you feel like you’re part of the family.

Every day is a cheat day when you’re on vacation! So while you’re in Madison, treat yourself to a burger and beer from The Old Fashioned — an awesome restaurant drawing inspiration from Wisconsin’s taverns and supper clubs.

No shower happy hour at Next Door Brewing Company? Sign us up! This Madison microbrewery has tons of great beers on tap, including the Bubbler, a refreshing blonde ale with smooth malty flavors and a crisp finish. Their food is tasty, too. With options like Poutine and BBQ Beef Brisket Sandwiches, Next Door Brewing Company is a great place to kick back during the CrossFit Games.

Where to Watch the Games and Follow the Action.

Can’t make it to Madison? No worries! ESPN broadcasts the CrossFit Games every year, which means you won’t have to miss anything. You can even throw a watching party by planning a special WOD, preparing healthy snacks and grabbing some buddies from your box.

Thanks for reading this post! Keep reading the Wodify blog for more updates on the CrossFit Games!